BANDITS have again killed 41 farmers in Tofa and Samawa villages in Bungudu Local Government Area of Zamfara State. An indigene of the area, who gave his name as Malam Balarabe, […]

Nigeria Dying, Loses Over N2billion Daily To Twitter Ban Amid Massive Unemployment, Economic Downturn Nigeria loses over N2 billion to Twitter shutdown in the country on a daily basis, SaharaReporters […]

ASUU: Crises & Strikes In Varsities Not Over

Academic Staff Union of Universities has called on the FG to resolve outstanding issues before suspension of its 10-month strike, to guarantee peace in universities. The union said government was […]

The Chairman of the Edo State All Progressives Congress, Col David Imuse (retd), has dismissed Governor Godwin Obaseki’s plan to sue 14 House of Assembly members-elect, noting that It is […]

LG Polls: Why We Won’t Refund Any Money To Aspirants Who Lost In Primaries – APC 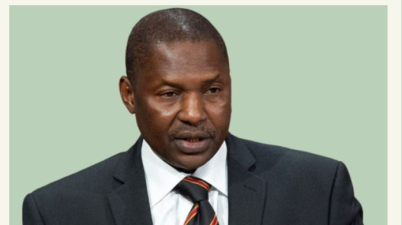 Attorney General of the Federation and Minister of Justice, Abubakar Malami, SAN has directed for immediate prosecution of offenders of the Federal Government ban on Twitter operations in Nigeria. Malami […] 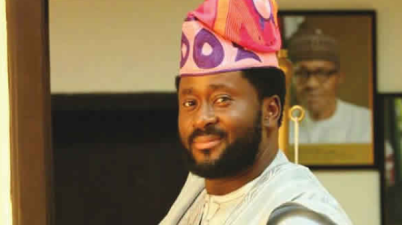 Nigerian filmmaker turned politician, Desmond Elliot, has learnt his voice against the Federal Government’s decision to ban Twitter operations in Nigeria. On Friday the Minister of Information and Culture, Lai […] 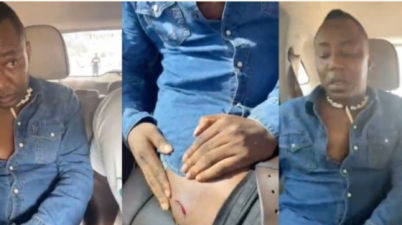 SAN, Others Berate Buhari Regime For Attack On Sowore

Human rights activist and Senior Advocate of Nigeria, Ebun-Olu Adegboruwa, on Monday said the regime of the President, Major General Mohammadu Buhari (retd.), should be held responsible for the attack […]

We support constitution amendments that will enhance Nigeria’s unity, prosperity – Gov. #Ugwuanyi Governor Ifeanyi Ugwuanyi of #Enugu State has declared his administration’s support for amendments in the constitution of […]

Mali’s transitional president and prime minister resigned during mediation efforts Wednesday after being arrested in an apparent second military coup in nine months, a top junta aide and an international […]

Nigerians on Twitter have criticised a British clothing retailer for trademarking the word “Yoruba”. Timbuktu Global, which is based in north-west England, filed papers to trademark “Yoruba” with the UK’s […]

Governor David Nweze Umahi of Ebonyi State on Tuesday said the newly established Ebubeagu Security Network has come to stay. IGBERE TV reports that Umahi made this known at a […] 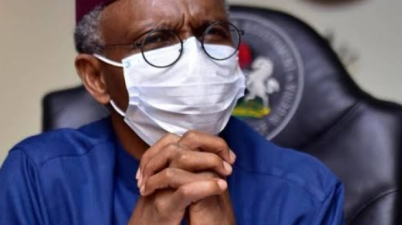 Kaduna Governor Nasir El-Rufai has sacked all nurses below Level 14, who abandoned their duty posts to participate in the strike spearheaded by the Nigeria Labour Congress. He also threatened […]

Okorocha: Nigeria Is Losing Billions Of Dollars From Cattle Business

The lawmaker representing Imo West in the National Assembly, Senator Rochas Okorocha has said that Nigeria loses billions of dollars from cattle business, urging the Federal Government to invest in the […] 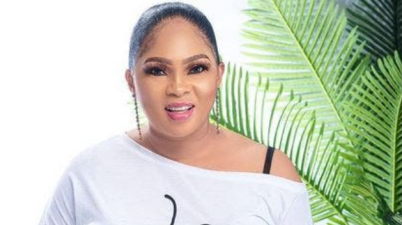 Regina Chukwu: Why I Would Do A Sex Scene

Not many Nollywood actresses have the guts to admit they can take up a role that involves a sex scene. But for Regina Chukwu, an old hand in the business, […]

Socio-Economic Rights and Accountability Project (SERAP) has urged the Senate President Dr Ahmad Lawan, and Speaker of House of Representatives Mr Femi Gbajabiamila to “use their good offices to urgently […]

Parents whose wards attend Federal Government College, Nise, Anambra state, have petitioned the Minister Of Education about the deplorable state of their children’s hostels and classes. The parents asked the […] 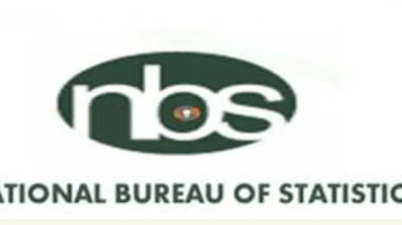 The National Bureau of Statistics (NBS) said the federal government generated N496.39 billion as Value Added Tax (VAT) in the first quarter of this year (Q1’21). This represents a nine […]

Mbaka Is Not In Our Custody — DSS

The Department for State Security, DSS, has raised that the ‘missing’ Rev Fr Ejike Mbaka is not in their custody. Protest is presently ongoing in front of the Catholic Bishop’s […]

Petroleum Industry Bill: Bayelsa Govt Seeks Closer Working Relationship With Founding Fathers…Urge Them To Be Vocal On Restructuring, Urban RenewalBayelsa State Government has called on its founding fathers and elders […] 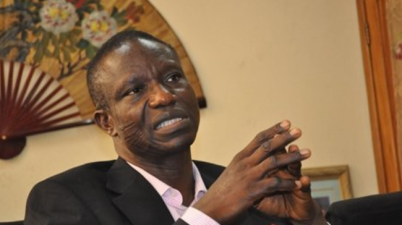 Wale Oke: I Am Praying For God To Remove Buhari

National President of the Pentecostal Fellowship of Nigeria (PFN), Bishop Francis Wale Oke, has stated President Muhammadu Buhari has failed woefully. He said he has started praying God should remove […] 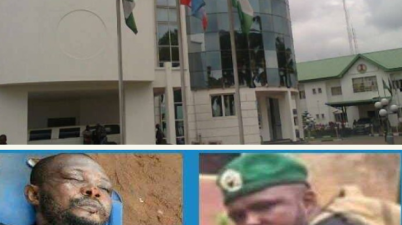 The outlawed Indigenous People of Biafra (IPOB) has named the Imo State Government House at Douglas road, Owerri, after Ikonso, the commander of the Eastern Security Network (ESN) allegedly killed […]

The British Minister for Africa, James Duddridge, has described Nigeria’s security situation as massively complex. He said no partnership would resolve the multiplicity of the country’s problems, whether it is […]

Nurses have staged a peaceful protest in Kaduna State over the abduction of two female colleagues from the General Hospital in Idon, Kajuru Local Council, giving the state government 48 […]

Prophet Joshua Arogun Who Predicted Kalu’s Release, Insists He Is Next President

Prophet Joshua Arogun who predicted the release of former Governor of Abia State, Senator Orji Uzor Kalu, and victory of President Muhammadu Buhari in the 2015 general election has again […]