PRESIDENT BUHARI APPOINTS BOARD AND MANAGEMENT OF NNPC LIMITED

President Muhammadu Buhari has appointed the Board and Management of the Nigerian National Petroleum Company Limited, in accordance with the power vested in him under Section 59(2) of the Petroleum […] 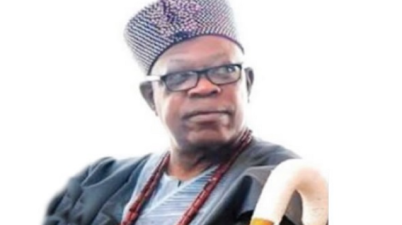 Ten of the 11 members of the Olubadan-in-Council have endorsed the nomination of Dr Lekan Balogun as the next Olubadan of Ibadanland. The Council also denied that a legal tussle […] 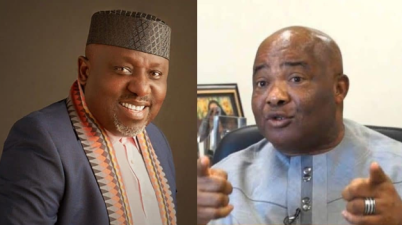 Uzodinma: Okorocha Is A Younger Brother To Me, I Have Nothing Against Him

The Imo State Governor Sen. Hope Uzodinma has broken his silence on issues revolving around attacks on his government and person by former Governor of the State, Sen. Rochas Okorocha, […]

President Buhari: State Police Is Not An Option

President Buhari has dismissed calls for state police in Nigeria, saying that it is not an option, IgbereTV reports. Several Governors have called for state policing as a way to […] 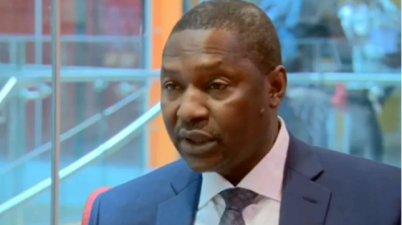 Malami: Corruption Declining Under Buhari, We Are Getting It Right

Malami spoke on Tuesday when he appeared as a guest on ‘Good Morning Nigeria,’ a programme on the Nigerian Television Authority (NTA). He said President Muhammadu Buhari has adopted the […] 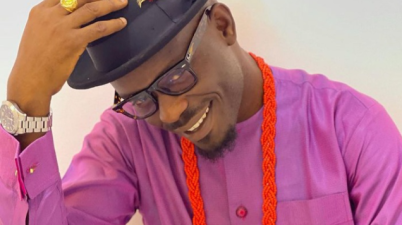 Comedian Mr. Jollof has cautioned those who send their first salary of the year to their pastors as seed money to put an end to that and not give any […]