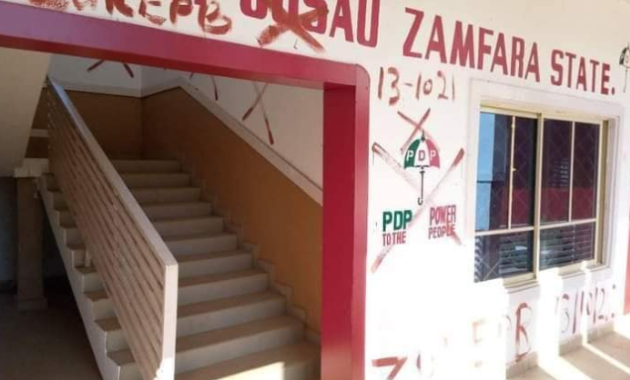 The Peoples Democratic Party, PDP, says it had instituted a suit challenging Zamfara Urban Regional and Planning Board, ZUREP, for marking the party’s state secretariat in Gusau for demolition. Bala […] 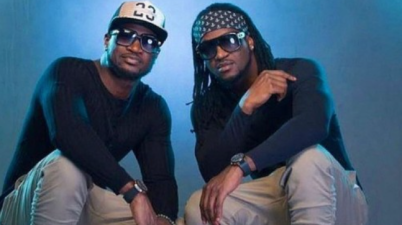 P-Square is the defunct music duo consisting of the twin brothers, Peter Okoye and Paul Okoye. They produced and released their albums through Square Records. In December 2011, they signed […] 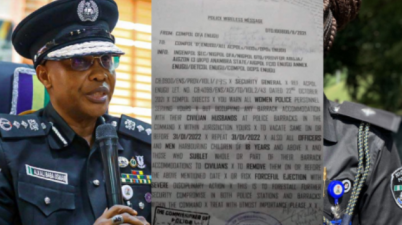 IGP Baba Alkali: No Female Police Officer Will Be Ejected From The Barracks

PRESS RELEASE NO FEMALE POLICE OFFICER WILL BE EJECTED FROM BARRACKS FOR RESIDING WITH CIVILIAN SPOUSE, SAYS IGP • Orders Investigations into viral signal suggesting otherwise The Inspector General of […] 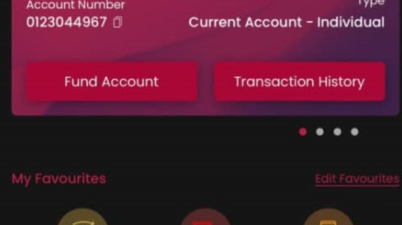 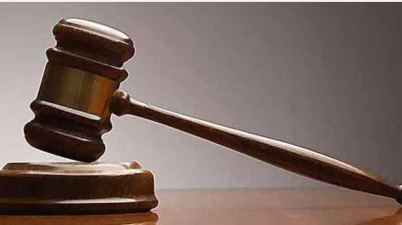 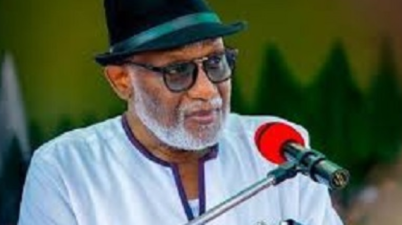 PDP Accuses Akeredolu Of “Abuse Of Office” Over Son’s Appointment

The People Democratic Party, Ondo State chapter, has accused the state Governor, Rotimi Akeredolu of abuse of office over his son, Babjide’s appointment as Director-General of a government agency. On […] 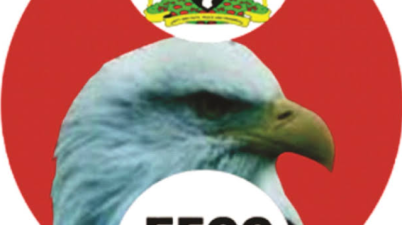 The chairman of the Economic and Financial Crimes Commission (EFCC), Abdulrasheed Bawa, has denied claims that a diamond bra was found in ex-petroleum minister, Diezani Alison Madueke’s apartment, Newspremises reports. […] 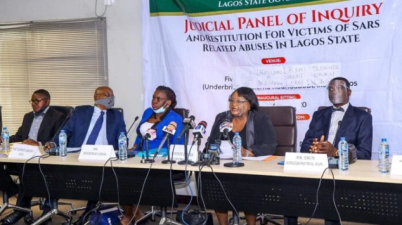 Temitope Majekodunmi: Why There Are Errors In Leaked EndSARS Report

A member of the Lagos State Judicial Panel of Inquiry has shed light on why there are errors in the leaked #EndSARS report. Temitope Majekodunmi, a youth representative on the […] 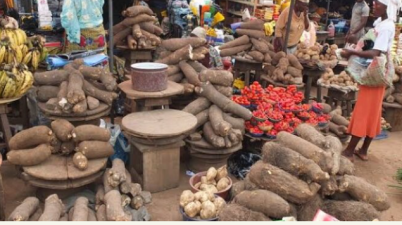 The World Bank says the increase in food prices could push additional six million Nigerians into poverty — calling on the government’s attention for short-term policies to support welfare. The […] 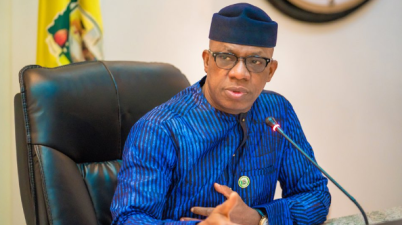 The Ogun State Governor, Dapo Abiodun, says the contractors handling the Lagos-Ibadan expressway construction would be held accountable for accidents on the road for failing to provide safety signs. Abiodun, […] 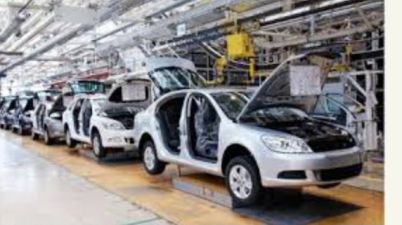 Chairman of the Innoson Vehicle Manufacturing Limited, (IVM), Mr. Innocent Chukwuma has expressed optimism that the company would take over the Africa market in the nearest future He made the […] 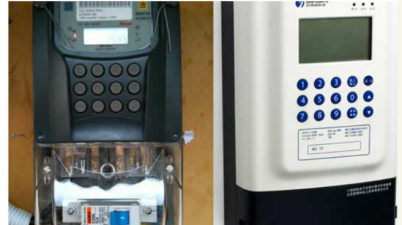 Power consumers nationwide may start to pay more for electricity, following plans by the Federal Government to carry out a review of power tariff, The PUNCH has learnt. This came […]