About six months after it was declared missing, the Nigerian Air Force Alpha Jet marked NAF 475 is yet to be found. SaharaReporters had reported how the fighter jet went […]

The dollar rose to between N572 and N575 in different parts of the country on Monday barely two days after online platform, Aboki FX, stopped providing updates on the exchange […]

The Sokoto State government has shut down telecommunications networks in 14 of the 23 local government areas of the state as part of the efforts to check banditry. Governor Aminu […] 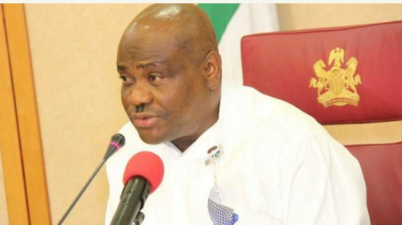 The Governor of Rivers state, Nyesom Wike is really keen on ensuring that his case against the Federal Inland Revenue Service, FIRS, at the Supreme court goes in his favour. […] 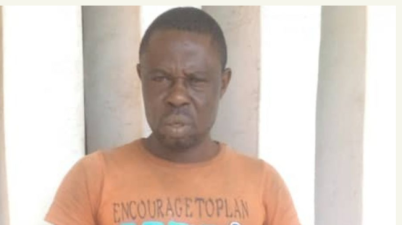 The men of the Ogun State Police Command have arrested a 45-year-old man, Olaoluwa Jimoh, for allegedly impregnating his own biological daughter (name withheld). The suspect was arrested last week […]

Despite growing for a shift in presidential power to the South, leaders of 17 political parties and other civil society groups have endorsed the presidential candidate of the Peoples Democratic […]

Ahead of the 2023 general election, some elders in the North have said the region will not give up the presidency to the South, insisting that the region will continue […]

A travel agent, named Maria Silvia scammed Manchester United striker, Cristiano Ronaldo, out of £250,000 (about N140 million) after the football star entrusted her with his credit cards and pin. […] 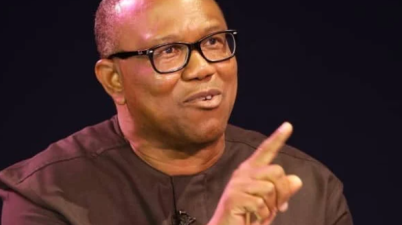 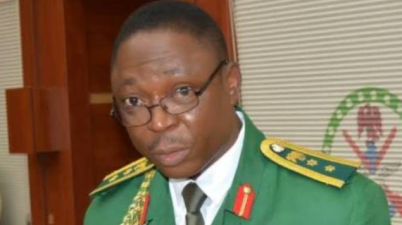 Islamic State of West African Province terrorist group (ISWAP) has commenced a massive recruitment drive. This comes after the death of Boko Haram leader, Abubakar Shekau and subsequent ‘repentance’ by […]

Former Imo State Governor, Rochas Okorocha, has accused Governor Hope Uzodinma of refurbishing and commissioning a project built and completed by his administration. Okorocha said the exco chamber and banquet […]

BREAKING NEWS: Governor of Lagos State, Mr. Babajide Sanwo-Olu has signed the Law to prohibit open cattle grazing and trespass of cattle on Land in Lagos State, and for connected […]

2023 Presidency: We Are Waiting For Tinubu To Decide – Akeredolu

Governor Rotimi Akeredolu of Ondo State has said leaders of the ruling All Progressives Congress (APC) in the South West are currently waiting for Asiwaju Bola Tinubu, former governor of […]

Obadiah Mailafia Was Hounded By DSS Till He Died – Sowore

Chris Ngige, minister of labour and productivity, has appealed to striking resident doctors to resume work. Speaking on Sunday during an interview on Channels Television, Ngige said the resident doctors […]

Former President of Nigeria, Olusegun Obasanjo, has frowned at the way the Federal Government is taking loans. According to the ex-president, borrowing for recurrent expenditure is ‘foolish’. In a video […] 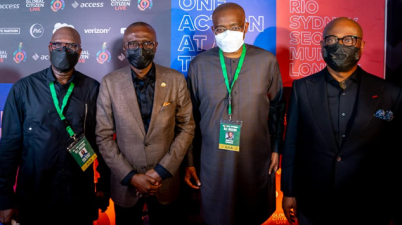 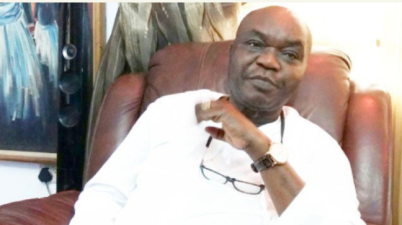 Chief Charles Idahosa, a former Commissioner for Information in Edo state and chieftain of the Peoples Democratic Party (PDP) has disclosed that he has been begging Governor Godwin Obaseki to […]

Speaker of the House of the Representatives, Femi Gbajabiamila, ex governor of Anambra State and vice presidential candidate of Peoples Democratic Party (PDP), Peter Obi, former chairman of the Economic […]