COVID-19: FG To Vaccinate Nigerians In Church On Sundays

The Federal Government has announced that it will be making COVID-19 vaccinations available to Nigerians inChristian worship centres on Sundays. This was announced on Tuesday by the Executive Director of […]

Anti-Open Grazing: We Are Prepared To Protect Our People At Any Cost – Akeredolu

Our Director, Abdulrahman Ado, Not On UAE Terror List – 9mobile

9mobile has said one of its directors, Abdulrahman Ado, is not on the United Arab Emirates (UAE) terror list. Daily Trust had reported that six Nigerians were on a 38-man […]

Former governor of Nasarawa State and Senator representing Nasarawa West, Abdullahi Adamu, has said it is wishful thinking and not practical for the Southern region to think the presidency in […]

Southern Nigerian Governors To Meet In Enugu On Thursday

The 17 Governors of Southern Nigeria will on Thursday, September 16, 3021, converge on Enugu State, for their third meeting this year. The meeting being hosted by Governor Ifeanyi Ugwuanyi […] 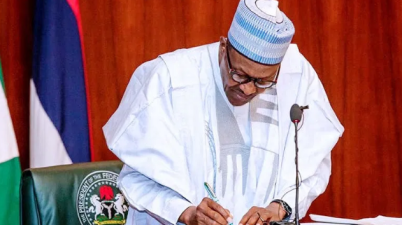 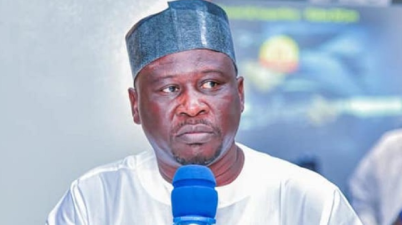 Governor Ahmadu Fintiri of Adamawa state is the Chairman of the Peoples Democratic Party (PDP) 2021 National Convention Organising Committee. In this interview on Channels Television, he spoke on his […] 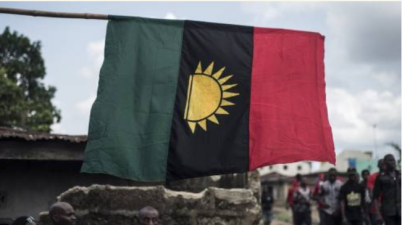 The Indigenous People of Biafra has promised to deal with some miscreants in the South-East region, who are enforcing the already cancelled Monday sit-at-home order. The secessionist group had on […]

Gbajabiamila: Sanwo-Olu Is Doing Well, I’ve No Plan To Unseat Him

Governor Babajide Sanwo-Olu has won an endorsement for the way he has positioned Lagos State on the path of growth, despite the State being hit by inadvertent crises in the […]

We Can Go On Strike Anytime ― ASUU

The Academic Staff Union of Universities, ASUU, has said its members can embark on strike anytime, as the Federal Government is reneging on its promise to implement the Memorandum of […] 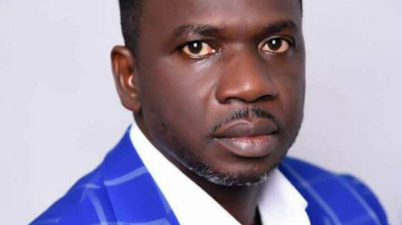 Summary of Sunday Sermon Topic: Spiritual Warfare 1 Bible Ref: Ephesians 6:10-18 When we talk about Spiritual Warfare, some people think it’s to do dry fasting and prayers. Your knowledge […] 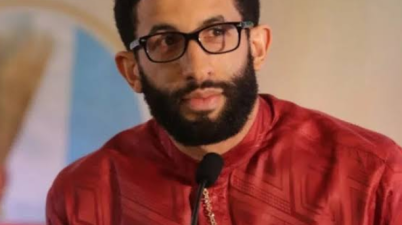 Senior Special Assistant to the President on Public Affairs, Ajuri Ngelale, on Monday, knocked Rivers State Governor, Nyesom Wike, for being allegedly tribalistic and aggressive in his pursuit for the […]

The Joint Health Sector Unions has written to the Minister of Labour and Employment, Dr Chris Ngige, on the welfare demands of its members. The union, in a letter dated […]