Women in Afghanistan can continue to study in universities, including at post-graduate levels, but classrooms will be gender-segregated and Islamic dress is compulsory, the higher education minister in the new […]

BBNaija: I Am A Virgin But I Always Have Pregnancy Scare – Nini

Big Brother Naija female housemate, Anita Singh, popularly known as Nini, has declared that she is a virgin. Nini, however, said she has had up to seven pregnancy scares during […] 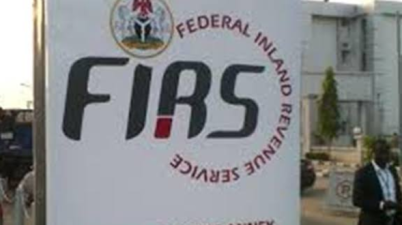 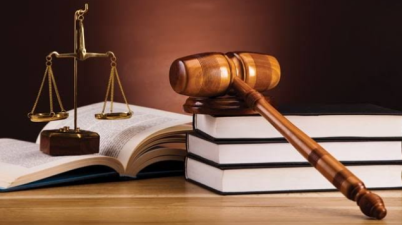 The Chief Justice of Nigeria, Justice Ibrahim Tanko Muhammad, has ordered the Judicial Service Committee (JSC) of the Federal Capital Territory (FCT) to immediately initiate disciplinary action against the Upper […] 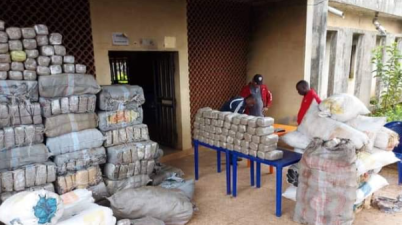 Barely a week after the National Drug Law Enforcement Agency, NDLEA intercepted N6 billion worth of Amphetamine, popularly known as jihadists drug at the Apapa port in Lagos, operatives of […] 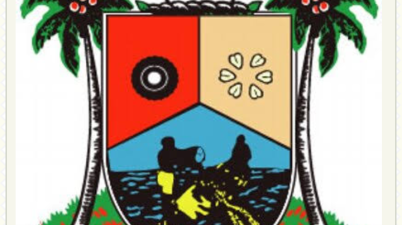 The Lagos State Government has trained and presented necessary work tools, including Personal Protective Clothing, to 100 newly employed officers of the Fire Service for effective discharge of their duties. […]

The All Progressives Congress, APC, in Enugu State has announced the expulsion of forty-one (41) members from the party. This is following their alleged violation of the provision of the […] 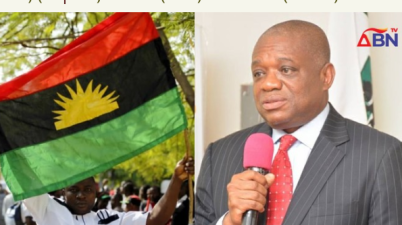 Nobody Safe In Nigeria – Lamido Says After Meeting Obasanjo

Former Jigawa Governor, Sule Lamido on Sunday said no one is safe in Nigeria. He spoke at a meeting with former President Olusegun Obasanjo at his OOPL Presidential Library residence […]

The Presidency on Sunday cleared the air on the varying interpretations drawn from the concluding remarks of the President, Major General Muhammadu Buhari (retd.), during his visit to Imo State […]

Chairman, Senate Committee on local content, Senator Teslim Kolawole Folarin has declared that poverty is the major cause of insecurity the country is still experiencing. Folarin who represents Oyo Central […]

PRESS RELEASE REFUTTING FALSE REPORTING ON FORENSIC EXPERT TESTIMONY REGARDING FINDINGS IN THE INVESTIGATION INTO ALLEGATION OF SHOOTING INVOLVING ENDSARS PROTESTERS AT THE LEKKI TOLL PLAZA 1. Our attention is […]

Bauchi, Borno, Kano and Kebbi states have featured prominently in the list of schools involved in examination malpractices in Nigeria. This was noted by the Registrar of the National Examinations […]

Matawalle: No More Amnesty For Bandits In Zamfara

Governor Bello Matawalle of Zamfara has said his government is no longer interested in dialoguing with bandits since they rejected the olive branch given tothem. “My administration will no longer […] 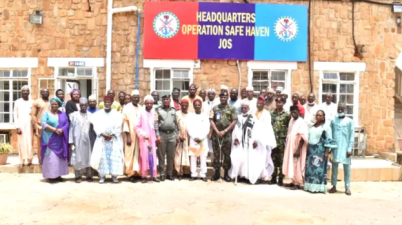 The Lagos State Government on Friday filed an application for joinder in the appeal filed by the Federal Inland Revenue Service (FIRS), challenging the judgment of the Federal high court […]

The Southwest states of Ekiti, Lagos, Ogun, Ondo, Osun and Oyo may team up to present a common front on the collection of Value Added Tax (VAT), it was gathered […] 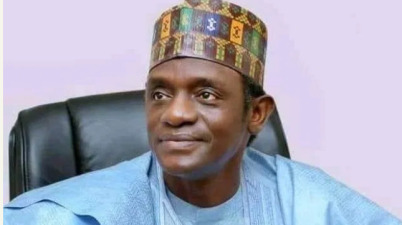 The Federal Government through the North East Development Commission (NEDC) has commenced the building of more schools in Yobe and other parts of the North-east. NEDC is a department of […] 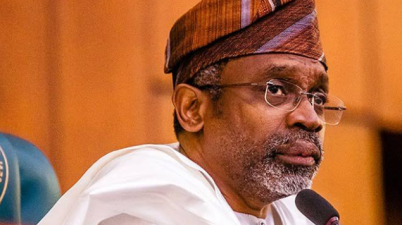 Speaker of the House of Representatives, Femi Gbajabiamila, has charged Nigerians to change the perception that the country runs the most expensive National Assembly in the world. He revealed that […] 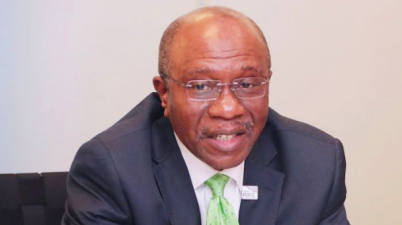 FOREX: No Plan To Convert Domiciliary Accounts Into Naira – CBN

The Central Bank of Nigeria has assured members of the public that it didn’t issue a directive to convert the foreign exchange in the domiciliary accounts of customers into naira, […]

A banner supporting a woman who accused footballer Cristiano Ronaldo of a sex assault has been flown over Old Trafford during his return game for Manchester United. The Level Up […]

Workers at the government-owned refineries were paid a total of N69.07bn last year, even as the plants generated zero revenue as they did not process a single barrel of crude […]

In recognition of their giant strides in conquering the developmental challenges plaguing Nigeria, Vice President Yemi Osinbajo has lauded the Governor of the Central Bank of Nigeria (CBN), Mr Godwin […]

Jigawa State governor, Alhaji Muhammadu Badaru Abubakar approved the recruitment of 270 herdsmen as additional teachers in the nomadic schools in the state. This was contained in a press statement […]