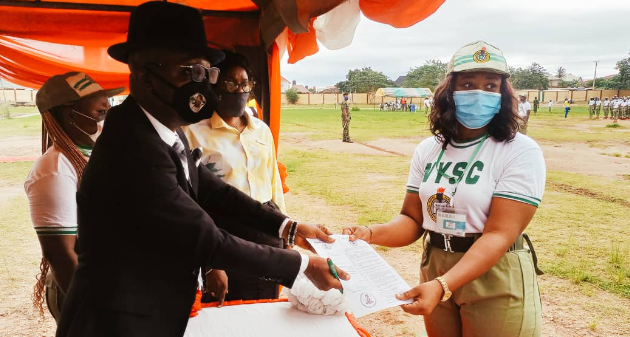 The NYSC Director General, Brig. Gen. Shuaibu Ibrahim has charged the 202l Batch B stream 2 corps members to play their part in national integration effectively even as they serve […]

Naira Falls To ₦540 Per Dollar

The Nigerian naira has continued its downward spiral as it trades at N540 to a dollar at the parallel market on Thursday. The drop comes barely a week after it […]

World football–governing body, FIFA, on Wednesday provided the Local Organizing Committee with a final go-ahead to stage the maiden edition of the Aisha Buhari Invitational Women’s Tournament, otherwise known as […] 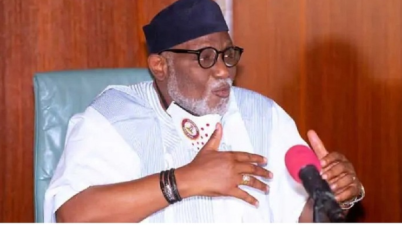 5G Not Harmful To Our Health, Pantami Tells Nigerians

The Minister of Communications and Digital Economy, Isa Pantami says the fifth-generation (5G) network is not harmful, allaying fears in many quarters that its deployment could pose a risk to […] 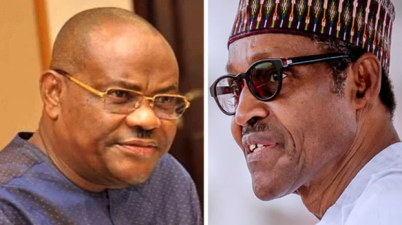 Wike: God Won’t Give Nigeria Another President Like Buhari

The Governor of Rivers State, Nyesom Wike, has hit out at his Ebonyi State counterpart, Dave Umahi, who said God will give Nigeria a president “who has a good heart […]

Governors elected on the platform of the Peoples Democratic Party, PDP, has failed to disclose their position on the lingering leadership crisis in the party after hours of meeting in […] 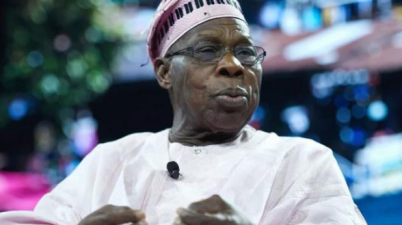 Gunmen have kidnapped three workers of former President Olusegun Obasanjo at a village in Abeokuta on Wednesday. A source told our correspondent on Wednesday that the gunmen waylaid the three […]

THE Joint Admissions and Matriculation Board (JAMB) has revealed that tertiary institutions were unable to use about 405,256 admission quota available to them during the 2020 admissions, despite the fact […]

Tuface: Respect Our Privacy And Kids; Lets Deal With Our Issues Internally

Pupolar Nigerian musician, Innocent Ujah Idibia, known by his stage name 2Baba, has finally reacted to his marital crisis, WonderTV Media reports. Singer 2Baba in a post he posted on […] 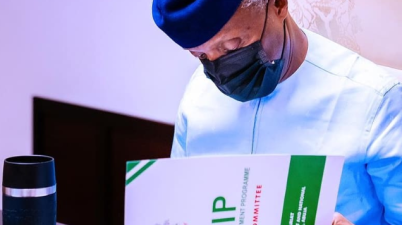 Osinbajo: Reducing Customs Procedures Can Lift Nigeria, Others By $250 Billion

Vice President Yemi Osinbajo has said that despite the monumental challenges posed by climate change, especially energy transition and related issues, the coming decade anchored on the African Continental Free […]

Governor Willie Obiano has said his party, the All Progressives Grand Alliance (APGA) and the people of the state, will reject the decision of the Independent National Electoral Commission (INEC) […] 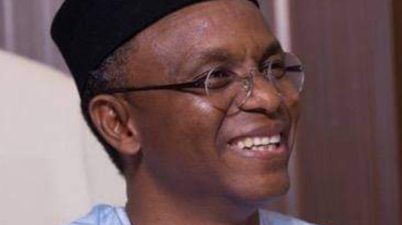 Kaduna state governor, Nasir El-Rufai was a guest on Channels Television where he spoke on the just concluded local government election in the state and the effectiveness of electronic voting […]