Omo Alausa Foundation gave out scholarship to the best student in Physics, Chemistry and Biology from SS1 class to SS3 class in some selected secondary school within the state inorder […] 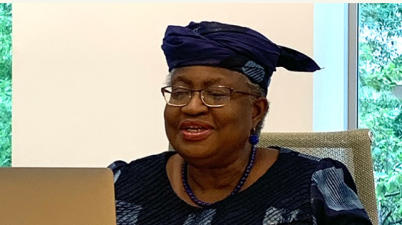 WTO: Okonjo-Iweala May Resign If There Is No Headway On Critical Issues

Ngozi Okonjo-Iweala, the leader of the World Trade Organization, began the year with a plan to score quick negotiating victories that she said would help reboot the dysfunctional Geneva-based trade […]

Uche Mefor, the estranged deputy leader of the Indigenous People of Biafra (IPOB), has blamed the group for the killing of Dr. Chike Akunyili in Anambra State. Dr. Chike was […]

Nigerian, who played on-screen drug peddler in ‘Singam 2’, caught by police in real life Hyderabad: A Nigerian national who played the role of a drug trafficker in the south […]

The position taken by Governors of the Peoples Democratic Party, PDP, to cede the party’s National Chairmanship position to northern Nigeria has once again reaffirmed the loyalty and commitment of […] 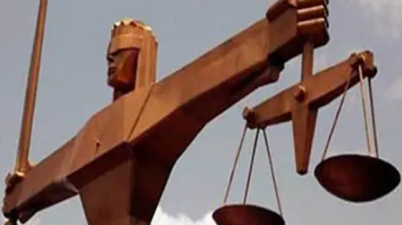 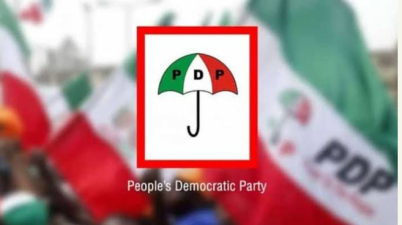 PDP Governors Vote To Zone Chairmanship To The North

The death toll from a riot at one of Ecuador’s largest prisons has risen to 116, Ecuadorian President Guillermo Lasso said on Wednesday, adding that he would send additional security […]

The governorship candidate of the Labour Party (LP) in the November 6, 2021 election in Anambra State, Obiora Agbasimelo, is missing, fuelling speculations that he has been kidnapped. As at […] 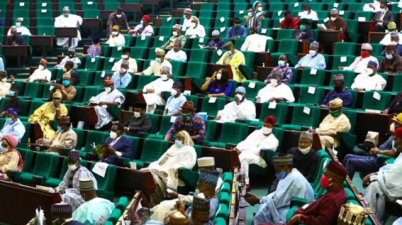 House Of Representatives Asks Buhari To Designate Bandits As Terrorists

The House of Representatives has also asked the President, Major General Muhammadu Buhari (retd.), to designate bandits, who have dominated the North-West and parts of the North-Central geopolitical zones, as […] 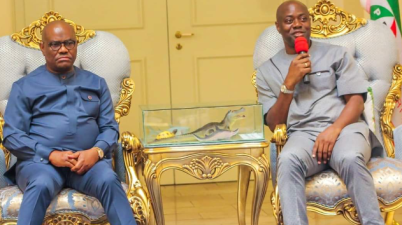 ‘DON’T PANIC. LAGOS IS SAFE’,LAGOS CP ASSURES RESIDENTS The attention of the Lagos State Police Command has been drawn to a trending post on the social media about obviously exaggerated […]

President Muhammadu Buhari, yesterday, expressed sadness over the gruesome killing of Dr. Chike Akunyili, widower of the late former Director-general of National Agency for Food and Drug Administration and Control […]

The Nigerian Communications Commission says the October 31 deadline for linking their National Identity Numbers with their Subscriber Identity Modules remains sacrosanct. It also said that Nigerians without NIN would […]

The President, Maj. Gen. Muhammadu Buhari (retd), has ordered the arraignment of a former acting Director-General of the Federal Institute of Industrial Research Oshodi, Lagos, Chima Igwe. He directed the […]

Former President Goodluck Jonathan has urged Nigerians to collaborate in securing the country against terrorists and bandits. Jonathan delivered a lecture at the inauguration ceremony of National Defence College (NDC) […]

Obumneme, a son of the murdered Dr. Chike Akunyili has described how his father was killed by the yet-to-be-identified persons. The medical doctor and widower of a late Minister of […]

Eleven Anambra State lawmakers from there Peoples Democratic Party, (PDP) and the All Progressives Grand Alliance, (APGA), have shifted their loyalty to the ruling All Progressives Congress, (APC). The defectors […]

The federal executive council (FEC) has approved N2.1 billion for the completion of five projects at the Nnamdi Azikiwe University (UNIZIK), Awka, Anambra state. Lai Mohammed, minister of information and […] 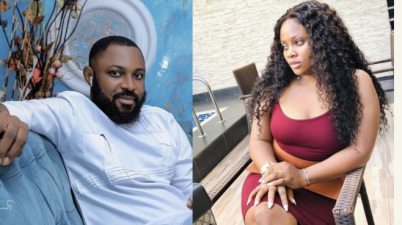 Ajeboh, husband of evicted Big Brother Naija star, Tega has asked Nigerians to stop addressing him as “Tega’s husband”. He went on to state that his name is “Ajeboh”. This […] 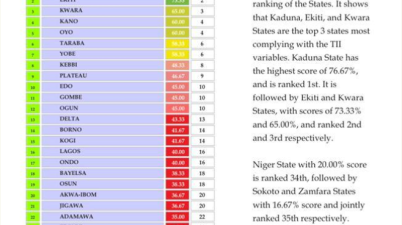 Ekong: They Told Me I Wasn’t Good Enough For The Premier League

Super Eagles of Nigeria’s defender William Troost-Ekong is excited to fulfill his dream of playing in the English Premier League. Ekong started his career with English side Fulham Academy in […]

Catholic Pontiff, Pope Francis, has asked President Muhammadu Buhari to find ways to stop the killing of Nigerians across the country. Lamenting what he described as the senseless killings of […] 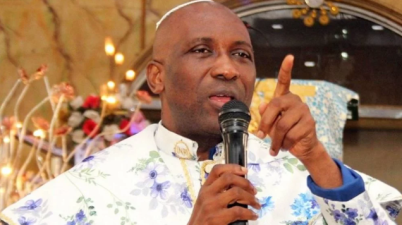 Governor Seyi Makinde of Oyo State has presented a budget of N294 billion to the state House of Assembly. Makinde made the budget presentation before the lawmakers in Ibadan on […] 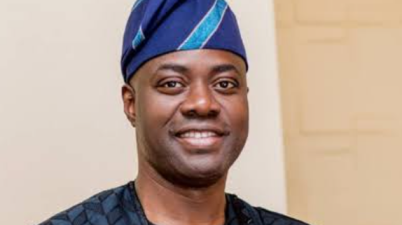 The Inspector-General of Police, Usman Alkali Baba, says the Nigeria Police will soon begin the recruitment of 20, 000 junior police officers. The IGP gave the hint on Tuesday evening […]

Kaduna Shuts Down Telecom Services In Some LGAs

The Kaduna State Governor, Nasir El-Rufai, has asked residents to prepare for a shutdown of telecommunication services as security operatives prepare to launch offensives against bandits terrorizing parts of the […]

The Federal Executive Council (FEC) has approved the right to 14-day paternity leave for male Federal civil servants to allow them to bond with their infants. This was disclosed to […]