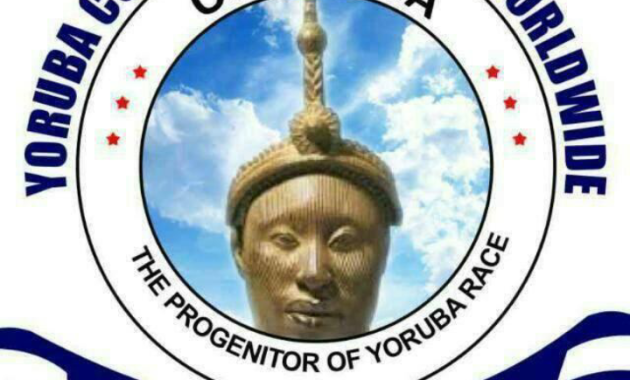 It is in no doubt that nothing is impossible unless what God has no hand in, on this note we give Adoration and praises to Almighty God the benevolent for […] 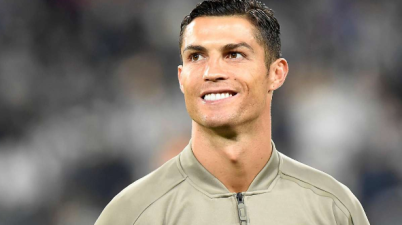 Cristiano Ronaldo could end up wearing two different shirt numbers for Manchester United this season, Metro reports. This is because the Premier League might not approve Edinson Cavani’s decision to […] 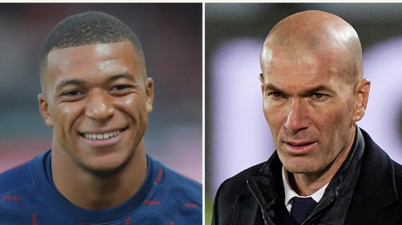 Real Madrid have reserved Zinedine Zidane’s iconic No 5 shirt for Kylian Mbappe, according to AS. The LaLiga giants are confident of signing the player from Paris Saint-Germain, despite a […] 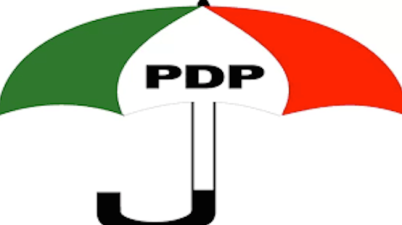 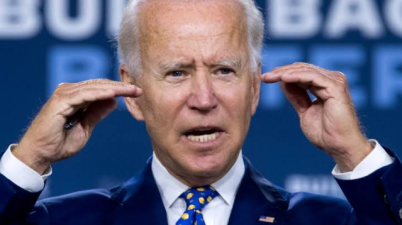 U.S. President Joe Biden warned that conditions in Kabul during the final days of the U.S. evacuation remain “extremely dangerous” and said his military commanders informed him during a briefing […] 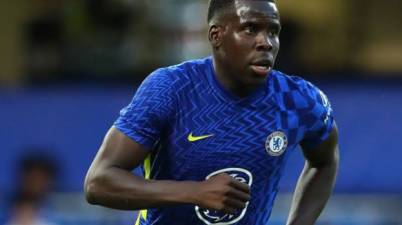 Kurt Zouma’s seven-and-a-half year Chelsea career is at an end after the defender today completed a permanent move to West Ham United. Zouma leaves Stamford Bridge having made 151 appearances […] 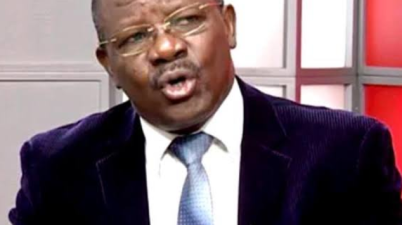