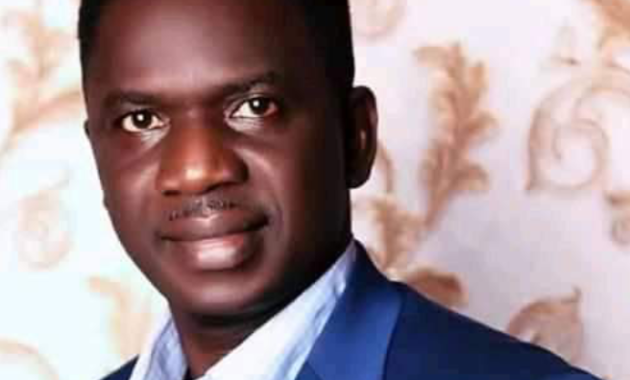 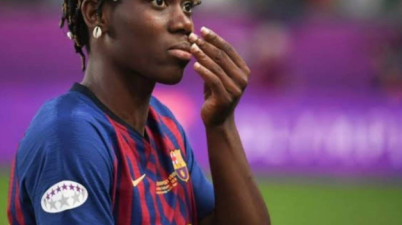 Oshoala contracts COVID-19 Barcelona coach Jonatan Giráldez will be without Nigerian striker, Asisat Oshoala, for the team’s pre-season game against Elche on August 4. The Super Falcons captain was left […]

PRESS STATEMENT The Media Office of Dr. Abubakar Bukola Saraki would like to confirm that this afternoon, on his own volition, Dr. Saraki visited the office of the EFCC to […]

Kyari: US Court Can’t Order Arrest Of A Non-citizen Resident In Nigeria – PSC

The aftermath of the order by a United States court to the FBI to arrest Nigerian Police Officer, DCP Abba Kyari in connection to a $1.1million fraud perpetrated by Fraudster, […]

THE Eko Electricity Distribution Company (EKEDC) has thrown the University of Lagos (UNILAG) Akoka, Yaba, Lagos into darkness over unpaid debt of about N200 million it billed the university for […]

Why Saraki Was In Our Office – EFCC

The Economic and Financial Crimes Commission (EFCC) has revealed the reason for having the former Senate President, Dr. Bukola Saraki in its custody, Newspremises reports. It was widely reported on […] 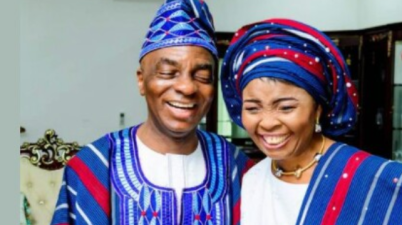 A Sex-Starved Marriage Is Heading For Destruction – Bishop Oyedepo

The General Overseer of the Living Faith Church popularly known as Winners Chapel, Bishop David Oyedepo, has warned married couples on the dangers of not having a good sex life, […] 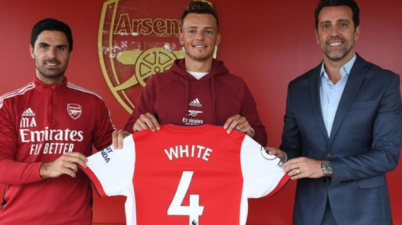 Arsenal have signed England defender Ben White from Brighton for £50m. The 23-year-old, who was a late call-up to Gareth Southgate’s England Euro 2020 squad, has agreed a long-term contract […]