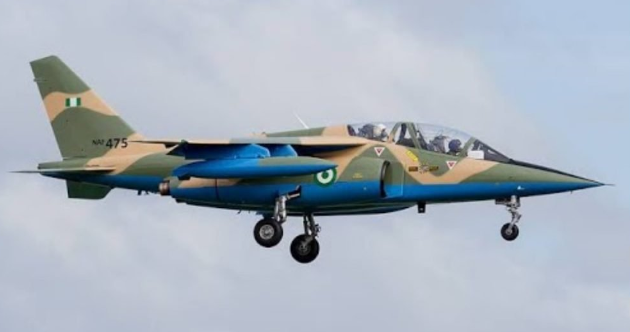 Another Military Aircraft Crashes In Kaduna

A Nigerian military aircraft has reportedly gone down. The location was given as “somewhere in Kaduna State”. A source told DAILY POST that the crashed plane is an Alpha jet. […]

Lagos State Government has disbursedN364,982,210.39 only through the presentation of insurance benefits to the first batch of beneficiaries of deceased staff of Local Government and StateUniversal Basic Education Board, SUBEB. […]

Bishop Oyedepo: I Warned Nigerians In 2015 About This ‘Evil’ Government

Bishop David Oyedepo, President and founder of the Living Faith Church Worldwide, has described President Muhammadu Buhari’s administration as evil filled with wilderness. The world’s second richest pastor made the […] 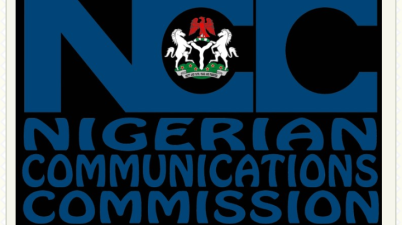 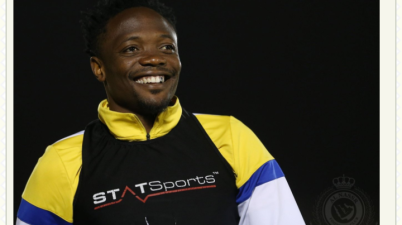 Ortom To Buhari: If Katsina Gets N6.25bn For Ranching, Give Benue N100bn

Governor Samuel Ortom of Benue State has said it was the height of deceit and hypocrisy for the Federal Government to approve N6.25 billion for ranching in Katsina State and […]

Abba Kyari, Deputy Commissioner of Police and leader of the Inspector-General of Police’s Intelligence Response Team, has described Obi Cubana as one of the most hardworking entrepreneurs he knows. Kyari […] 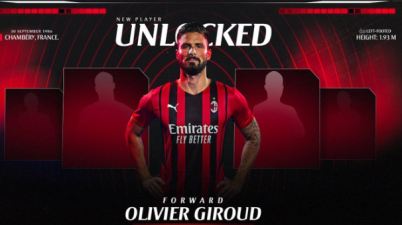 Olivier Giroud Joins AC Milan From Chelsea In The No.9 Shirt

The French striker has signed a contract with AC Milan. AC Milan are delighted to announce that they have acquired outright the sporting performances of footballer Olivier Jonathan Giroud from […]

INEC’s Position On Electronic Transmission Of Election Results In Nigeria

The Independent National Electoral Commission (INEC) has insisted it has the capacity to transmit election results electronically from remote areas across Nigeria. DAILY POST recalls on Thursday that the House […]

The Federal Government has said that in line with operative conventions and laws, it will take ownership of the 1,130 looted Benin bronzes expected from Germany. Lai Mohammed, the Minister […] 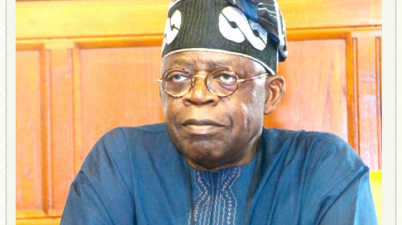 The Peoples Democratic Party (PDP), Lagos state chapter on Saturday has described as a disaster the decision of the three senators from the state who voted against electronic transmission of […]

Osinbajo: Why Leaders Must Remain Calm In Crisis

Burden of leadership requires us to act in faith at all times In the midst of adversity, leaders must and are expected to remain calm, so that the people being […]

Minister of Labour and Employment, Chris Ngige has told the proscribed Indigenous Peoples of Biafra (IPOB) to desist from linking him to the re-arrest of its leader, Nnamdi Kanu. Ngige, […]

Abia State Governor, Okezie Ikpeazu has banned the sale of revenue tickets to commercial motorcycle operators, popularly known as okada, and tricycle operators called Keke riders. This is according to […]

The Jigawa state Government has issued a thirty-day ultimatum to all commercial sex workers operating in the area to vacate. Speaking through the Council Chairman Alh. Zaharadden Abubakar disclosed this […]

Obi Cubana told me people will crave death after his mother’s burial, Pretty Mike claims Pretty Mike has claimed that businessman, Obi Iyiegbu, aka Obi Cubana, told him that his […]

Deji Adeyanju To Obi Cubana: You Will End Up In Jail Like Hushpuppi

Deji Adeyanju, popular Nigerian activist has joined those questioning the source of Obi Cubana’s wealth. Adeyanju on his Twitter page called for caution as he opined that rich men don’t […]