A US court overturned comedian Bill Cosby’s conviction for drugging and sexually assaulting a woman 15 years ago on Wednesday, allowing his release from prison. “Cosby’s convictions and judgment of […] 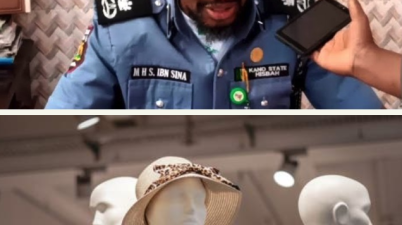 The Kano State Hisbah Board has ordered tailors, supermarkets and boutique owners to stop using mannequins to display clothes in the state.

The Kano State Hisbah Board has ordered tailors, supermarkets and boutique owners to stop using mannequins to display clothes in the state. The Commander General of Hisbah, Sheikh Harun Ibn-Sina, […] 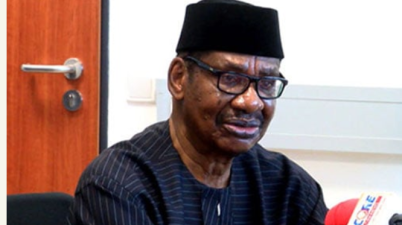 2023: I Don’t Know What Record Yahaya Bello Will Campaign With – Sagay

Professor Itse Sagay SAN, Chairman of the Presidential Advisory Committee Against Corruption (PACAC), on Wednesday said he does not know what record Kogi State Governor Yahaya Bello is going to […] 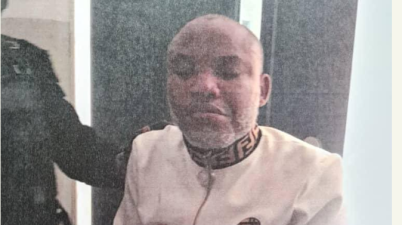 There are Indications that IPOB leader, Mazi Nnamdi Kanu, was arrested in a South American country after he was tricked by a Nigerian Lady working undercover with Nigerian security agencies […] 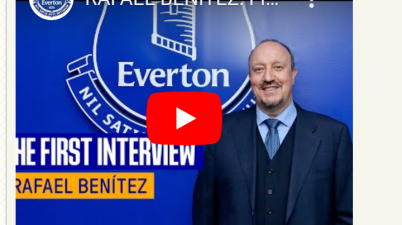 Everton Football Club can confirm the appointment of Rafael Benitez as the Club’s new manager. The Spaniard joins the Club on a three-year deal and will commence work with the […]

By Stanley Nwanosike/EnuguWednesday, June 30, 2021 8:03 am Ohanaeze Ndigbo Worldwide, the apex Igbo socio-cultural organisation, has disowned a statement credited to it on the re-arrest and arraignment of Nnamdi […]

Nigerians Are To Blame For Injustices, Not Ethnicity, Religion – Buhari

The President, Major General Muhammadu Buhari (retd.), has insisted that the current polarisation and inherent injustices in the country are neither fuelled by ethnicity nor religion, but Nigerians themselves. Buhari […]

The Nigerian National Petroleum Corporation, NNPC, has said the cost of Premium Motor Spirit, PMS, in the country should be N256 per litre. Mele Kyari, Group Managing Director, GMD, of […]

Lionel Messi Barcelona Contract Has Expired, He Is A Free Agent Now

A day that Barcelona fans have long dreaded has come, as Lionel Messi is no longer a Blaugrana player. A whole 7,504 days after his first contract with the club […]

Donald Rumsfeld, former congressman and US defense secretary best known for his role in advocating the 2003 invasion of Iraq, has passed away just short of his 89th birthday, according […]

The British High Commission says it is “in the process of seeking clarification” from the federal government regarding the arrest of Nnamdi Kanu, leader of the Indigenous People of Biafra […]

APPRECIATION FROM ASUSS REMO NORTH. I humbly write to appreciate the CEO of Olanrewaju Omo George Foundation for finding us worthy to be part of those that will benefit from […]