Zamfara State Government has cancelled this year’s Democracy Day celebration due to the insecurity currently affecting the state.

The state also directed its citizens to defend themselves against attacks by bandits.

Speaking in Gusau today during a prayer session organized by the state government to seek divine intervention against banditry, Governor Bello Matawalle said, “The insecurity situation has defied solution, as such people should defend themselves.

“I am calling on the people of the state to defend themselves if the bandits attack them.

“My government has approved that whenever the bandits attack you, do not wait for the security personnel to come to your rescue. You should rise up and protect yourselves.

“My government has also planned to recruit locals from each community who will be in charge of monitoring their villages to ensure that bandits do not attack them.

“I am calling on the traditional rulers and community leaders to make sure that only people of proven integrity are recruited.”

Matawalle also urged the traditional rulers to fish out the bad eggs in their communities that were conniving with the bandits. 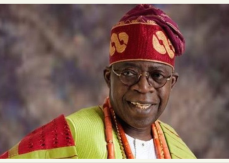 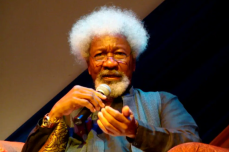 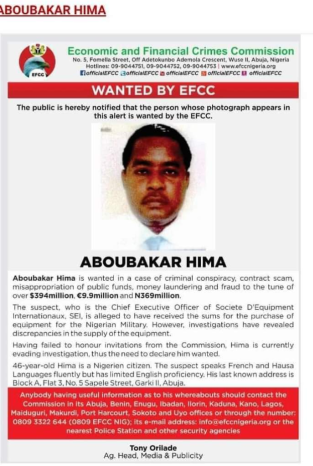 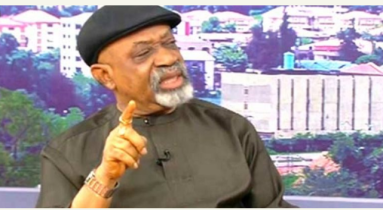 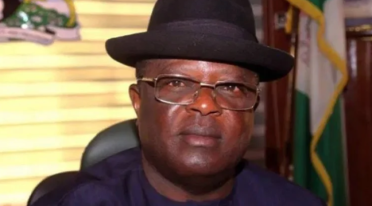 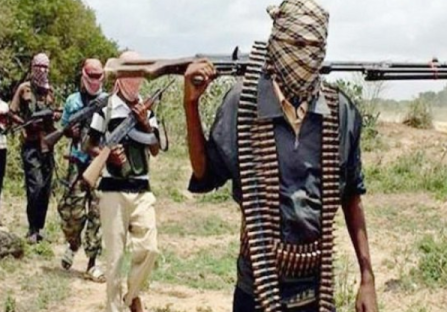 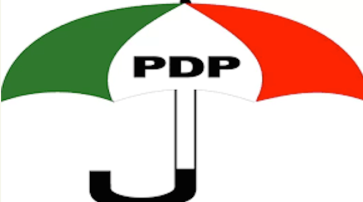 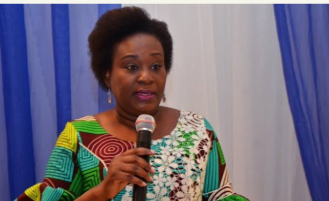 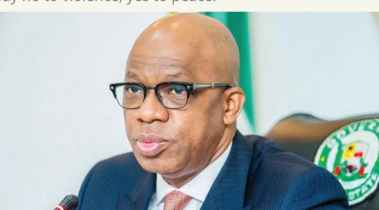 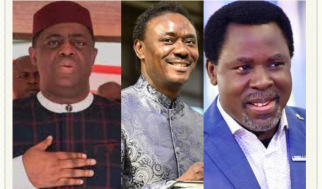 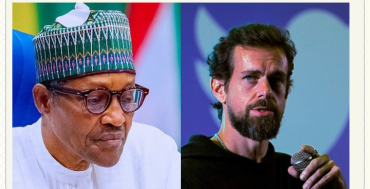 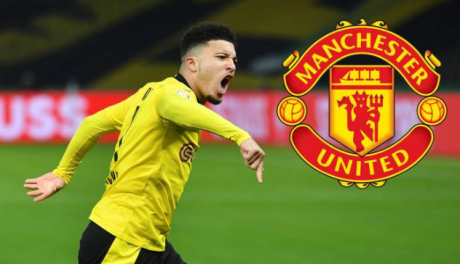 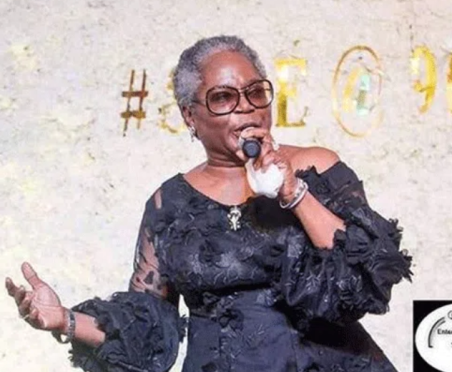 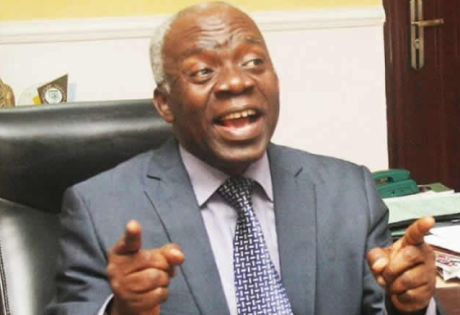 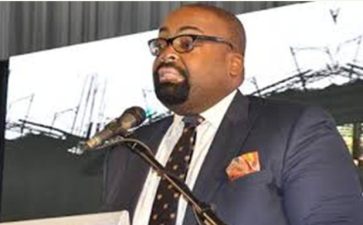 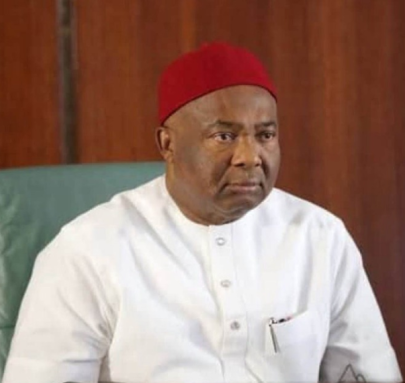 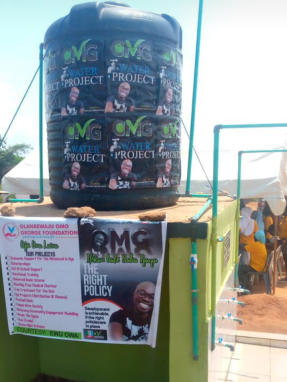 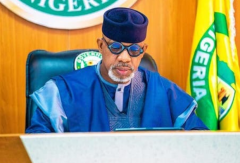 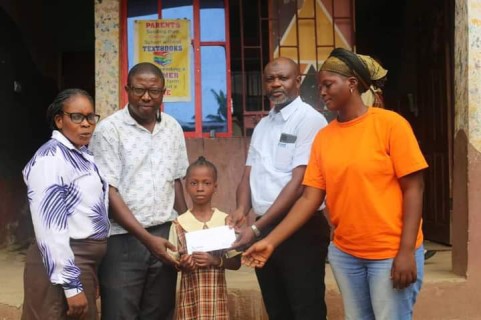 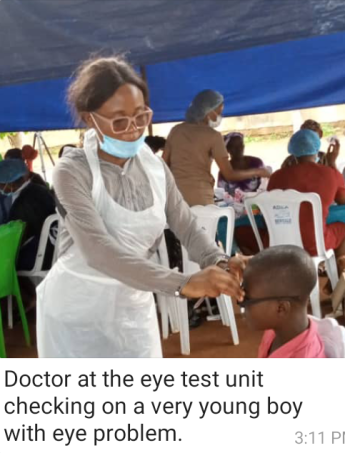 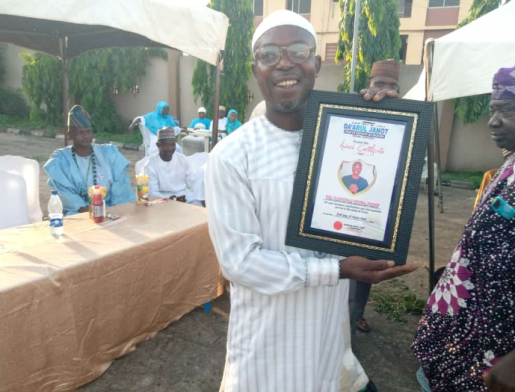 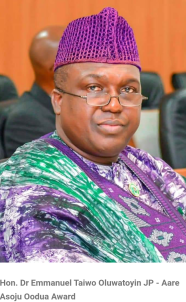 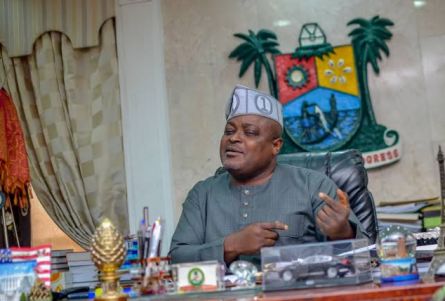