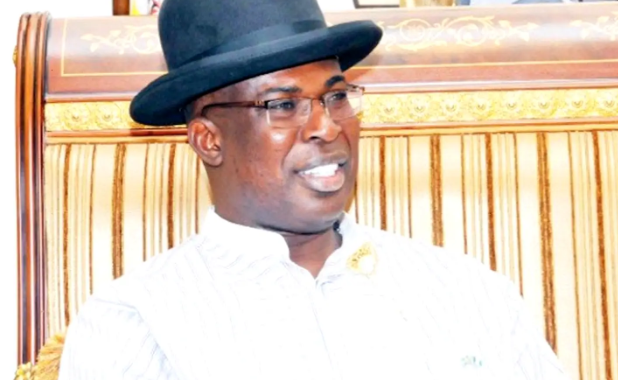 The Coalition for Leadership, Accountability and good governance in Bayelsa has lampooned the former Governor of Bayelsa state and current Minister of State for Petroleum, Chief Timipre Sylva for landing […]

Blockage Of Onions To South-East Is Part Of Conspiracy To Attack Igbos— Ohanaeze Ndigbo The apex Igbo socio-cultural organisation, Ohanaeze Ndigbo, has alleged that there are conspiracies against the South-Eastern […]

The Federal High Court in Lagos in a landmark judgment today ordered the Revenue Mobilization, Allocation and Fiscal Commission (RMAFC) to fix the salaries and allowances of the 469 members […] 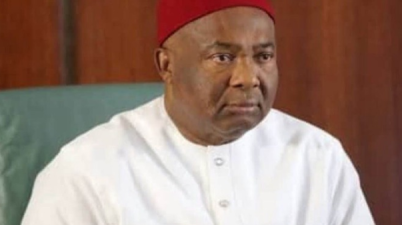 The governor of Imo State, Hope Uzodinma has sacked all Special Advisers (SAs) and Senior Special Assistant (SSAs) in his cabinet. The news was made public by his Senior Special […]

PRESS RELEASE FG Suspends Twitter’s Operations in Nigeria The Federal Government has suspended, indefinitely, the operations of the microblogging and social networking service, Twitter, in Nigeria. The Minister of Information […]

It is the sole desire of the patron of Amigmex foundation, Mr.Olarewaju Micheal George that the health sector gets better and efficient services is rendered to all and sundry. In […]

Bauchi State Chapter of Christian Association of Nigeria (CAN) has called for the creation of Ecclesiastical court for Christians in the State like the Sharia court for Muslims, saying that […]

An international medical organisation, Médecins Sans Frontières (Doctors Without Borders), on Thursday painted a gloomy picture of the humanitarian crisis in the North-West, saying the area was dominated by hunger […] 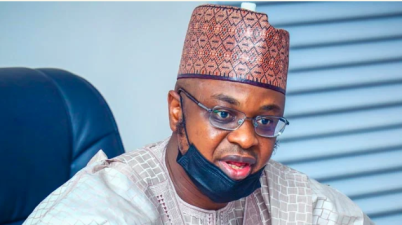 Pantami: We Have Reduced Kidnapping, Banditry With NIN

The Minister of Communication and Digital Economy, Dr. Isa Pantami has claimed that the policy compelling Nigerians to obtain a National Identification Number by the regime of the President, Major […] 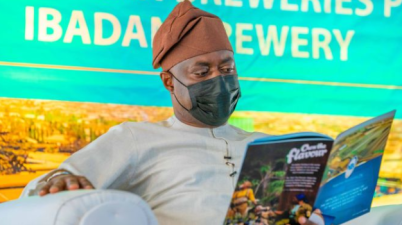 Oyo State Governor, Engr Seyi Makinde has announced a N15,000 increase in the monthly allowance of youth corp members serving in the state. The Governor made this announcement at the […] 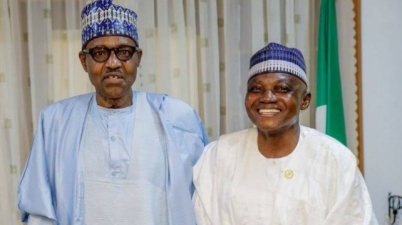 Re: Giant Of Africa Is Falling: Stating The Facts – Garba Shehu

RE: GIANT OF AFRICA IS FALLING: STATING THE FACTS Please find below the response of the Presidency to the publication in Foreign Affairs magazine that appeared in the current edition […]

Tunde Bakare: Why Buhari And I Stopped Discussing

The Senior Pastor of the Citadel Global Community Church, formerly known as Latter Rain Assembly, Tunde Bakare, has said that President Muhammadu Buhari never listens to his ideas on how […]