The Nigerian Labour Congress (NLC), has vowed to ensure all services were withdrawn nationwide, should the Federal Government proceed to effect the 300 percent increase in fuel price, proposed by […] 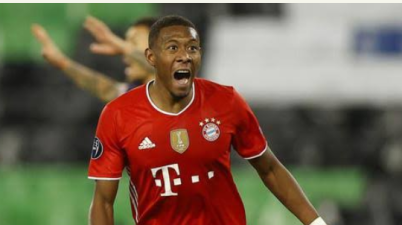 Real Madrid C. F. has reached an agreement with David Alaba for the player to join the club for the next five seasons. David Alaba will be unveiled as a […] 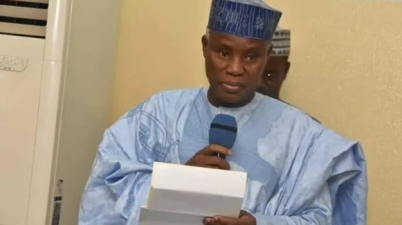 The Minister of Defence, Bashir Salihi-Magashi, has disclosed the rationale behind President Muhammadu Buhari’s appointment of Major General Faruk Yahaya as the new Chief of Army Staff, following the death […] 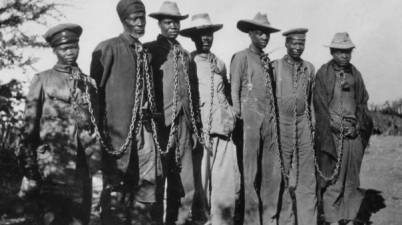 Germany officially calls colonial-era killings in Namibia ‘genocide’ Some 75,000 tribespeople were killed after a revolt against land seizures in what historians have called the first genocide of the 20th […]

The Abia state command of the Nigerian Police has called on citizens and residents in the state to ignore any order by Biafra secessionist group, IPOB to sit at home […]

Certificate Forgery Suit: Obaseki Reacts To His Victory At The Supreme Court

1. The verdict of the Supreme Court on the certificate forgery case brought against me by the All Progressives Congress (APC), during the 2020 governorship election, is a vindication of […]

Ebonyi Governor David Umahi has dissolved the State Executive Council with immediate effect. Secretary to the State Government (SSG) Kenneth Ugbala announced the dissolution after the council’s meeting on Friday […] 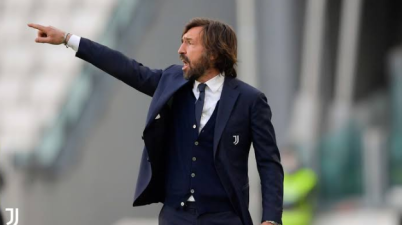 GOOD LUCK, ANDREA PIRLO!Thank you, Andrea. These are the first words that all of us need to say at the end of this special experience together. A few months ago, […] 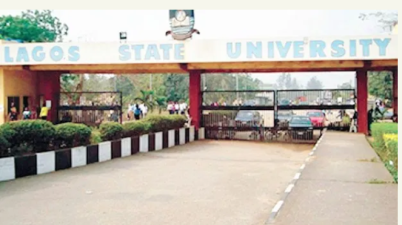 Governor Babajide Sanwo-Olu of Lagos has approved the appointment of a deputy registrar, Emmanuel Famu, as the acting registrar for the Lagos State University (LASU), Ojo. This was contained in […]

The naira exchanged to the dollar at N490/$ at the parallel market on Thursday. According to naijabdcs.com, the official exchange rate website of the Central Bank of Nigeria for the […]

Sanwo-Olu: Parents Of Children Convicted Of Cultism Will Be Punished

The Lagos State Governor, Mr Babajide Sanwo-Olu, has said the parents of children convicted for cultism will also face punitive measures, Newspremises reports. Sanwo-Olu stated this on Thursday during the […]

The federal government says it will distribute reflective jackets to 40 million schoolchildren across the country, as part of efforts to prevent accidents. This was disclosed at the launch of […]