The United States has said there is no plan to relocate its Africa Command from its current base in Germany to Nigeria or any other part of Africa despite the worsening state of insecurity in the region.

The US gave the response barely two weeks after the President, Major General Muhammadu Buhari (retd), appealed to the US government to consider relocating AFRICOM to Africa to assist Nigeria and other adjoining countries to combat worsening terrorism, banditry and other security crises.

The President made the plea in a virtual meeting with the US Secretary of State, Antony Blinken, on April 27.

Germany-based Africa Command (AFRICOM) is the US military headquarters that oversees its operations in Africa.

Buhari’s request followed a series of recent military casualties in Nigeria’s decade-long fight against Boko Haram terrorists, fresh expansion of the insurgents’ bases to Niger and Nasarawa States, and heavy waves of abductions and killings by bandits in the North.

Buhari said, “The security challenges in Nigeria remain of great concern to us and impacted more negatively, by existing complex negative pressures in the Sahel, Central and West Africa, as well as the Lake Chad Region.

Compounded as the situation remains, Nigeria and her security forces remain resolutely committed to containing them and addressing their root causes.

“The support of important and strategic partners like the United States cannot be overstated as the consequences of insecurity will affect all nations, hence the imperative for concerted cooperation and collaboration of all nations to overcome these challenges.

“In this connection, and considering the growing security challenges in West and Central Africa, Gulf of Guinea, Lake Chad region and the Sahel, weighing heavily on Africa, it underscores the need for the United States to consider relocating AFRICOM headquarters from Stuttgart, Germany to Africa and near the Theatre of Operation.”

However, the US government on Thursday ruled out any plan to relocate AFRICOM from its current base in Germany to Nigeria or any part of Africa.

According to the United States Department of Defence’ Pentagon, previous studies have shown that the cost of relocating AFRICOM from Germany to Africa is very huge.

In an emailed response to Saturday PUNCH, the Pentagon said although it would continue to value Nigeria and other countries in Africa as important partners, the American government would not consider relocating AFRICOM to any part of the African continent at the moment.

“It would be inappropriate to speculate on any future actions. However, at this time, moving this headquarters (AFRICOM HQ) to Africa is not part of any plans, but USAFRICOM’s commitment to their mission, our African and other partners, remains as strong today as when we launched this command more than a decade ago,” US Pentagon spokesperson, Ms Cindi King, said.

King also ruled out any plan to consider Buhari’s request in an ongoing global US defence review.

She said, “Although there is an ongoing Global Posture Review, the relocation of Combatant Command headquarters is outside the scope of its assessment. In the case of AFRICOM, previous studies have concluded that the cost associated with the relocation of this headquarters is significant and likely to incur the expense of other engagement opportunities and activities that more directly benefit our valued African partners.

“We greatly value the partnership with Nigeria and appreciate President Buhari’s recognition of the United States’ positive contribution to African peace and security, as well as other regional partners that have made similar past pronouncements. The United States remains committed to continuing our close partnership with African countries and organisations to promote security and stability.”

Meanwhile, a former United States Ambassador to Nigeria, John Campbell, has listed reasons why it is “unlikely or near impossible” for the US government to relocate AFRICOM from Stuttgart in Germany to Nigeria or any part of the continent.

He said aside from the fact that the cost of doing so is very huge, the Nigerian military had proved to be a difficult partner for the US over the years.

In an emailed interview with Saturday PUNCH, Campbell, who is the Ralph Bunche Senior Fellow for Africa Policy Studies at the Council on Foreign Relations, a Washington, DC-based think-tank, said, “From an American perspective, moving AFRICOM’s headquarters after 14 years in Stuttgart would be a major undertaking.

“However, should the AFRICOM headquarters move, it is unlikely – if not impossible – that it would be to Africa, with its logistical challenges. Some in the US Congress support moving AFRICOM’s headquarters to the United States as a cost-effective alternative. For example, South Carolina’s senators, both Republican, have advocated moving it to Charleston, the site of large US military installations.

“It is mostly a matter of money. Moving AFRICOM to Africa would require the construction of a sophisticated installation in areas where the basic infrastructure may not yet have been developed. Moving it to the United States would mean making use of already existing but underused installation (e.g., perhaps Charleston) that could be quickly and more cheaply expanded, if necessary.”

The ex-envoy, however, said Buhari’s request marked a reversal of Nigeria’s official opposition to AFRICOM plans to move it to the continent 14 years ago.

“The shift likely reflects the conclusion that the security situation in West Africa and Nigeria is out of control, spurring a willingness to consider options hitherto unacceptable. Buhari argued that AFRICOM’s headquarters should be closer to the theatre of operations. He also seemed to imply greater US involvement in West African security, including a kinetic dimension in the context of greater Western support for West Africa’s response to its security threats.”

He recalled that when President George W Bush established AFRICOM in 2007, a military-civilian hybrid command in support of Africa, African official reaction was largely hostile, seeing the effort as “neo-colonialist.”

Campbell said, “The Nigerian government took the lead in persuading or strong-arming other African states against accepting the AFRICOM headquarters, which was thereupon established at Stuttgart, Germany, already the headquarters of the European Command. 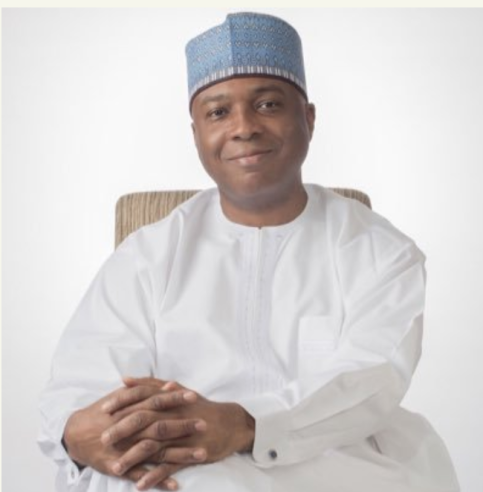 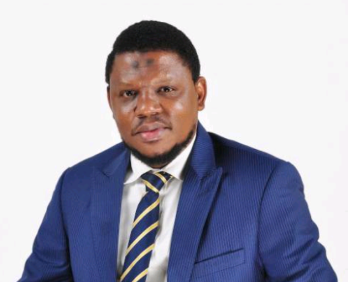 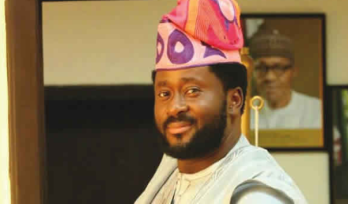 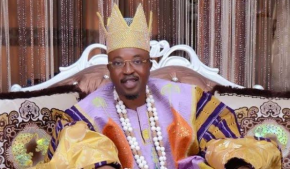 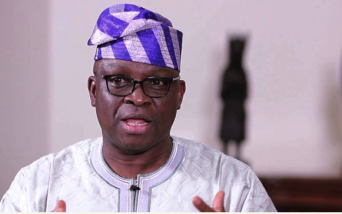 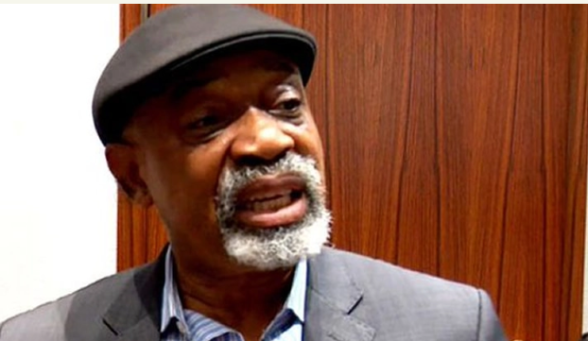 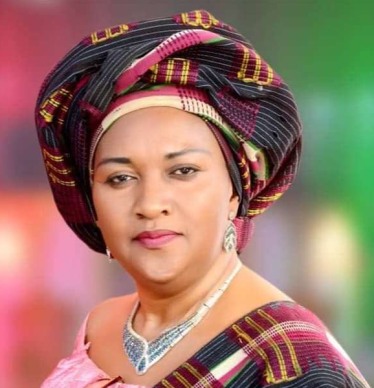 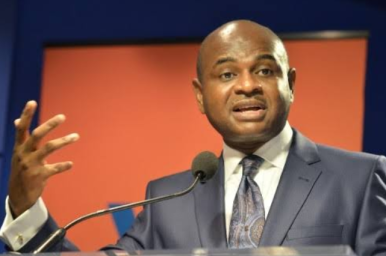 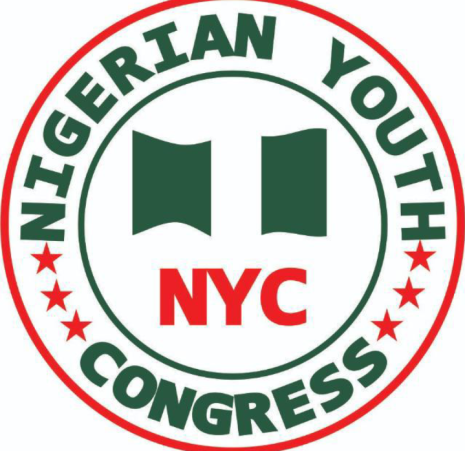 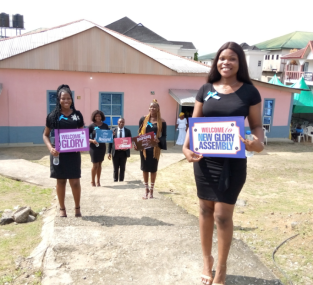 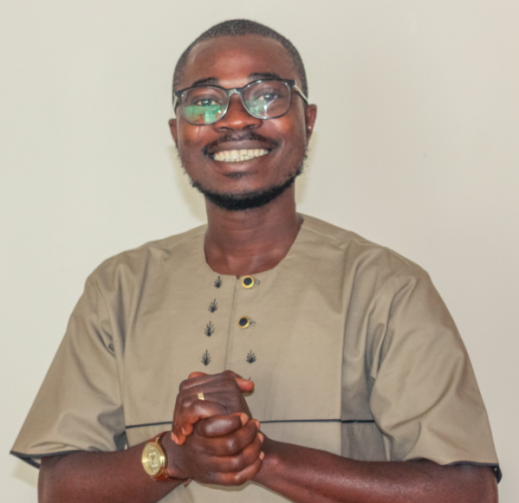 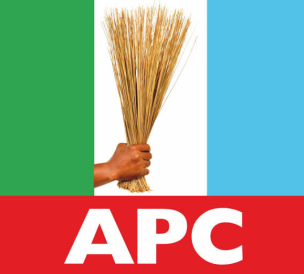 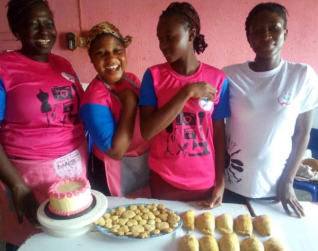 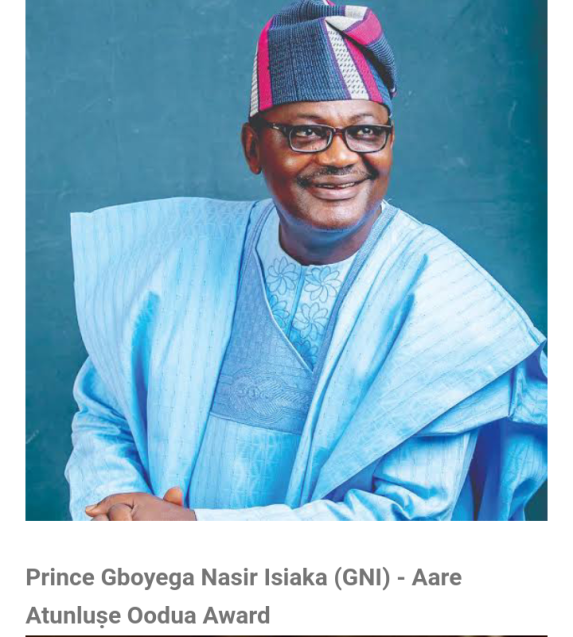 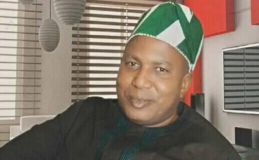 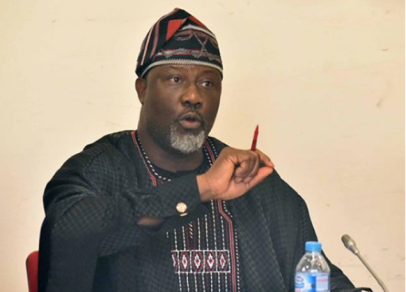 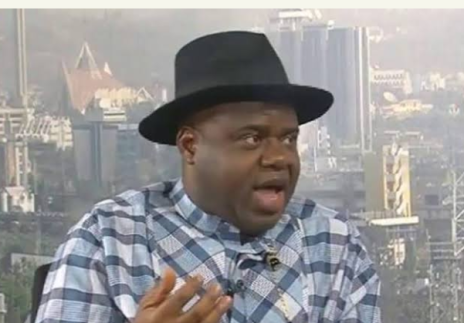 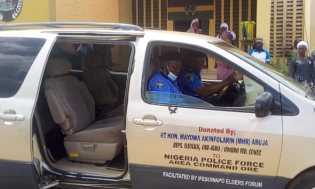 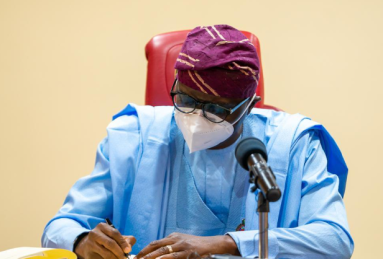 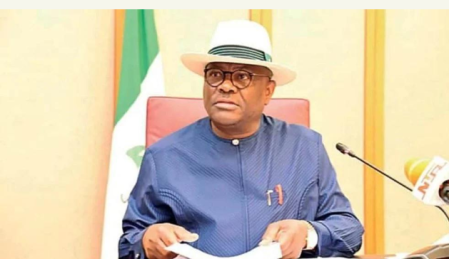 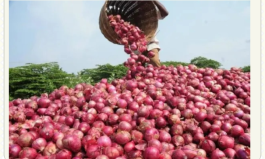 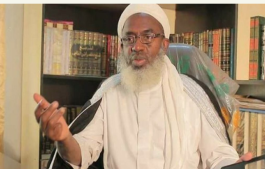 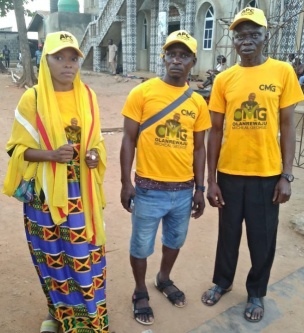 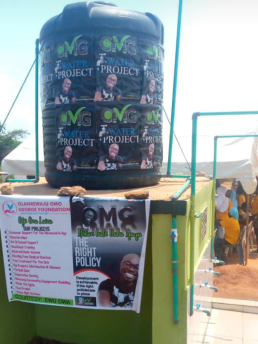 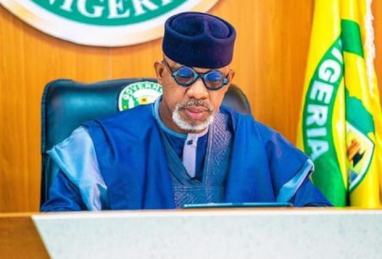 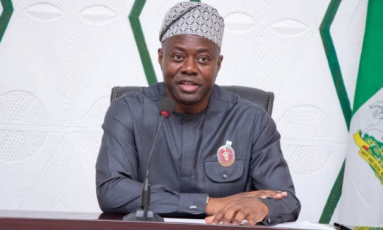 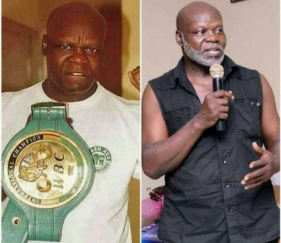