Kaduna State Governor, Nasir el-Rufai, says although he believes the South should produce the next President, the people of the South-East must note that they cannot get the Presidential seat by threatening others with secession.

El-Rufai further stated that politics has to do with negotiations and convincing others why they should vote for you.

He, therefore, stated that the Igbo would need to adopt this approach if they want their son to succeed the current President.

The governor said this during a webinar organised by the Africa Leadership Group. The event which was tagged: ‘Developing a Viable Nation 2’ was hosted by Pastor of Trinity House church Ituah Ighodalo.

He noted that no region in Nigeria can attain the Presidency without the support of others.

The governor advised those who want to be President to get on the road and convince people that you mean well for them.

He, however, explained that the All Progressives Congress is weak in the South-East which may not favour the region.

El-Rufai added, “Presidency is not by allocation. It is the result of a political process. You join a political party, your party negotiates with other parts of the country and it happens. That is how it is done. And you cannot get it by sitting down or threatening secession. It won’t work.

“I think the South-East is going about it the wrong way because if you look at the APC for instance, we do not have many footprints in the South-East.”
https://punchng.com/you-cant-get-presidency-by-threatening-secession-el-rufai-tells-igbo 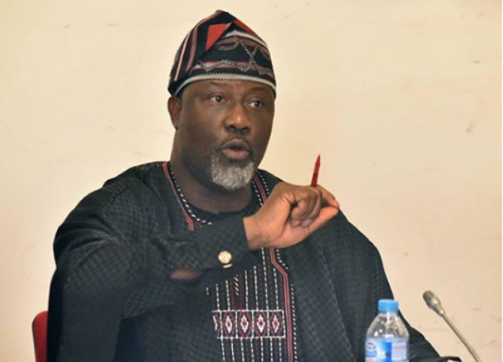 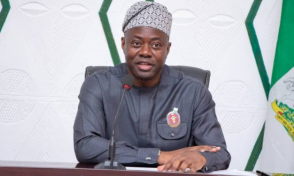 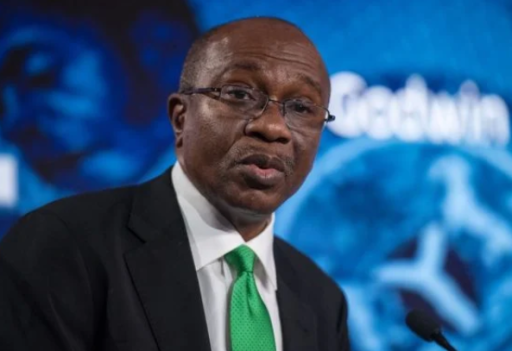 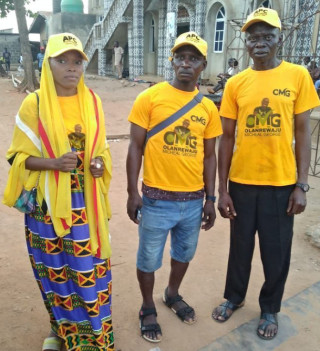 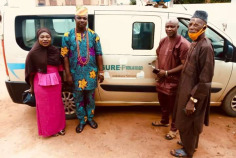 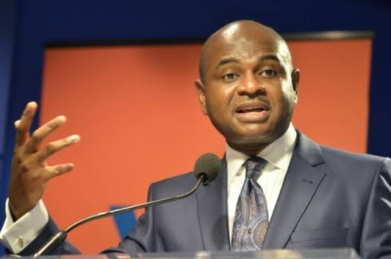 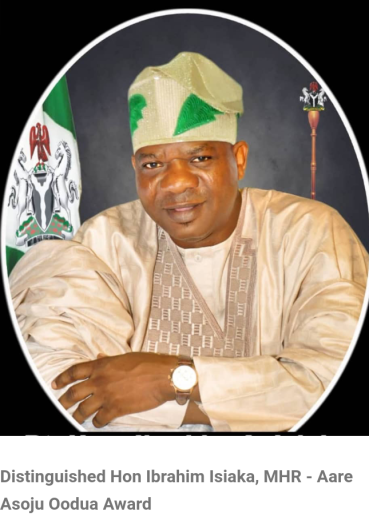 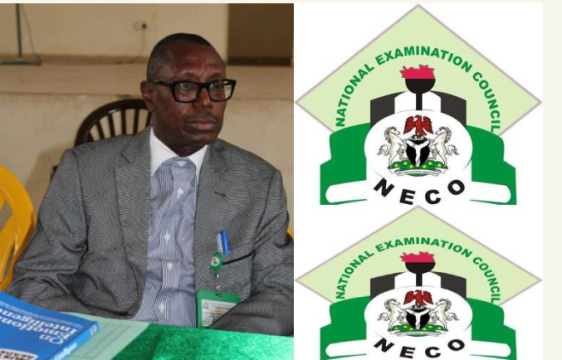 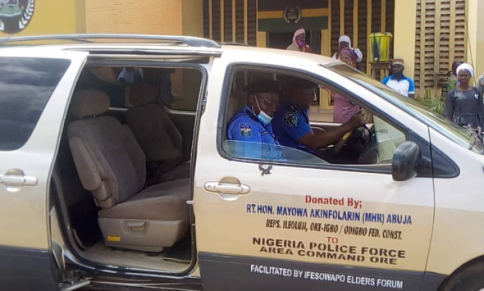 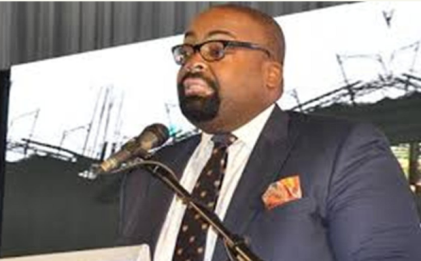 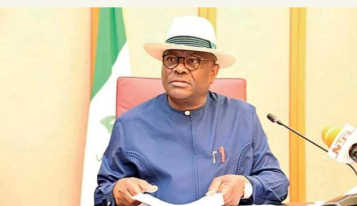 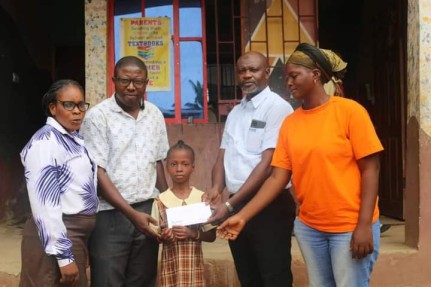 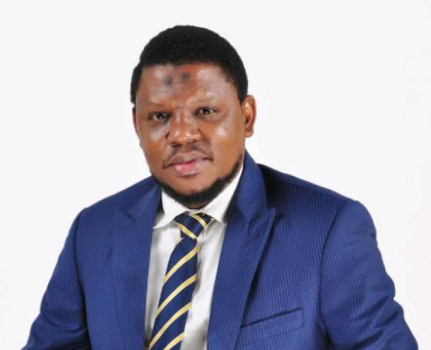 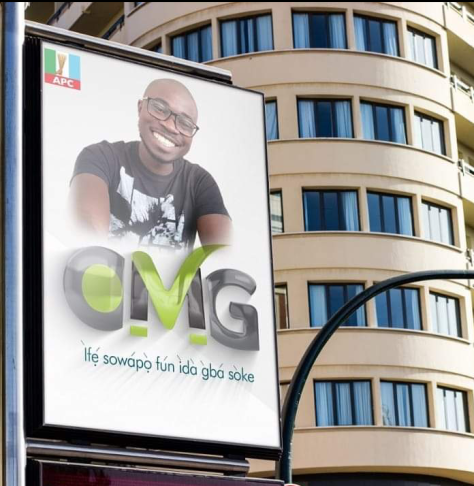 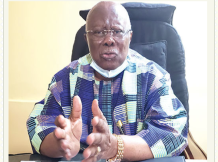 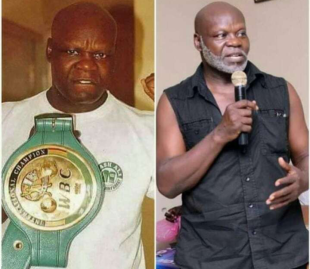 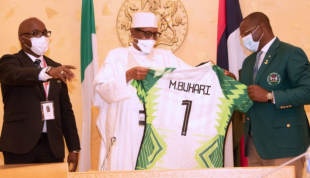 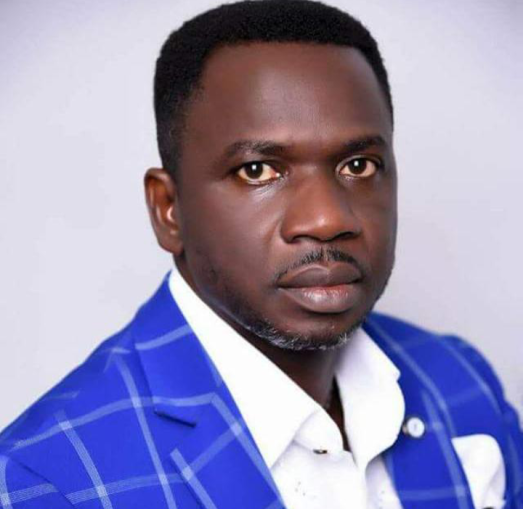 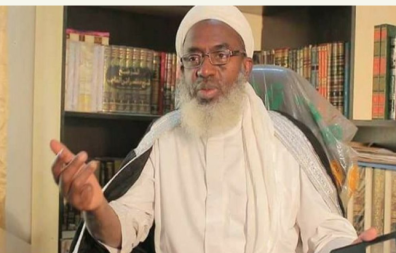 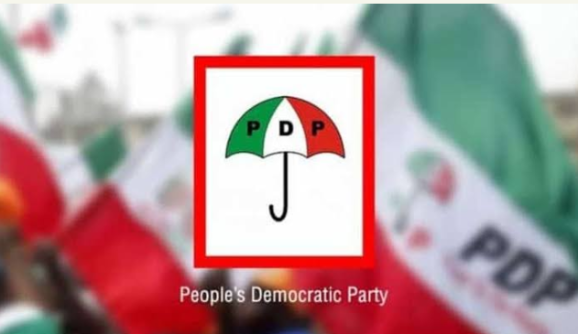 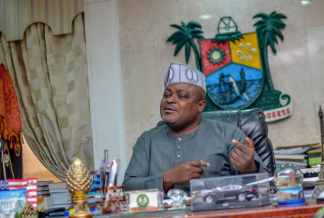