The Presidency has said President Muhammadu Buhari is working with the military and intelligence agencies to rescue the abducted students from Greenfield University, Kaduna State. A statement on the Presidency’s […] 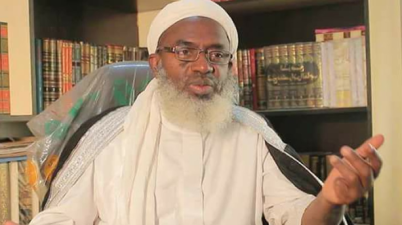 Islamic cleric, Sheik Ahmad Gumi, on Tuesday urged government not to take threats by kidnappers of students of Greenfield University, Kaduna lightly. Gumi, who stated this in an interview with […] 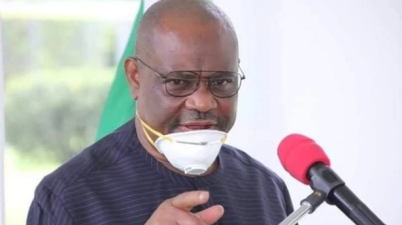 Insecurity: Where Is The $1 Billion You Withdrew To Purchase Arms – Wike 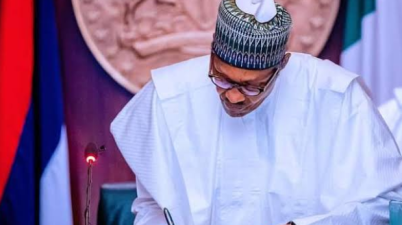 Nigeria President Muhammadu Buhari has appointed Rtd Major General A.M. Dikko as the pioneer coordinator of the National Centre for the Control of Small Arms and Light Weapons (NCCSALW). The […]