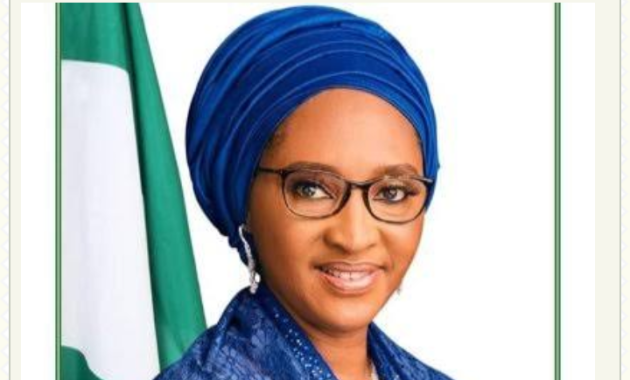 The Federal Government has described as untrue and sad, the comment by Godwin Obaseki, Governor of Edo, that N60 billion was printed in March to support federal allocation to states. […] 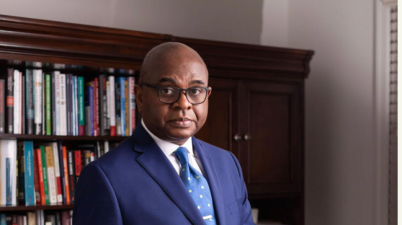 Nigerian creative industry and social media “influencers” have resolved to increase their engagement with governance, politics and public policy in order to create a better future for the country’s large […]

Federal Allocation: Why Obaseki’s Revelation Should Worry Us All – Oke Umurhohwo

On Thursday, Nigerians were left in distress after the Edo state governor, Godwin Obaseki, revealed that the federal government printed N60 billion to augment allocation shared for March. “We are […]

Suspected members of Boko Haram on Tuesday evening invaded Damasak, the headquarters of Mobbar local government area of troubled Borno state and wreaked havoc without confrontation. This time around, the […]

Anger, Frustration As University Of Calabar’s VC Asks Final-Year Students To Return To 200-Level Some students of the University of Calabar, Cross River State have called out the institution’s new […]

Despite not siting its Africa’s office in Nigeria, Twitter made clear its target market is Nigeria. Twitter, the microblogging and social networking service, has announced that it is actively building […] 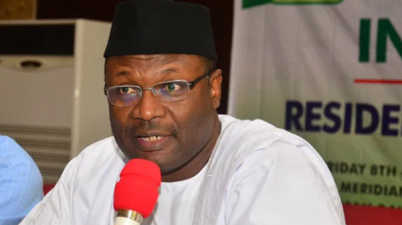 In order to guarantee the sanctity of the ballot and as well engender a credible electoral process in the country ahead of the 2023 general election, the National Assembly has […] 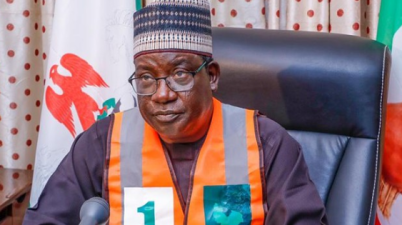